Israel said it withdrew the last of its ground forces from Gaza today as it and Hamas began a temporary ceasefire. The calm sets the stage for talks in Egypt on a broader deal for a long-term truce and the rebuilding of the blockaded coastal territory. Both sides halted cross-border attacks as the three-day truce took effect at 8am local time. The shelling stopped and in Gaza City, where streets had been deserted during the war, traffic picked up and shops started opening.

(The international community) can have a role in securing the security arrangements that are going to be agreed upon in Gaza.

In coming days, Egyptian mediators plan to shuttle between Israeli and Palestinian delegations in Cairo to try to work out new arrangements for Gaza. As details of the Palestinian demands emerged, there were some signs that Hamas is willing to give Palestinian president Mahmoud Abbas a role in Gaza as part of rebuilding efforts. Hamas seized control of Gaza from Mr Abbas’ Palestinian Authority in 2007, prompting the Egyptian-Israeli blockade of the territory. Mr Abbas’ return would presumably aim to reassure Israel and Egypt, allowing an easing of the closure. 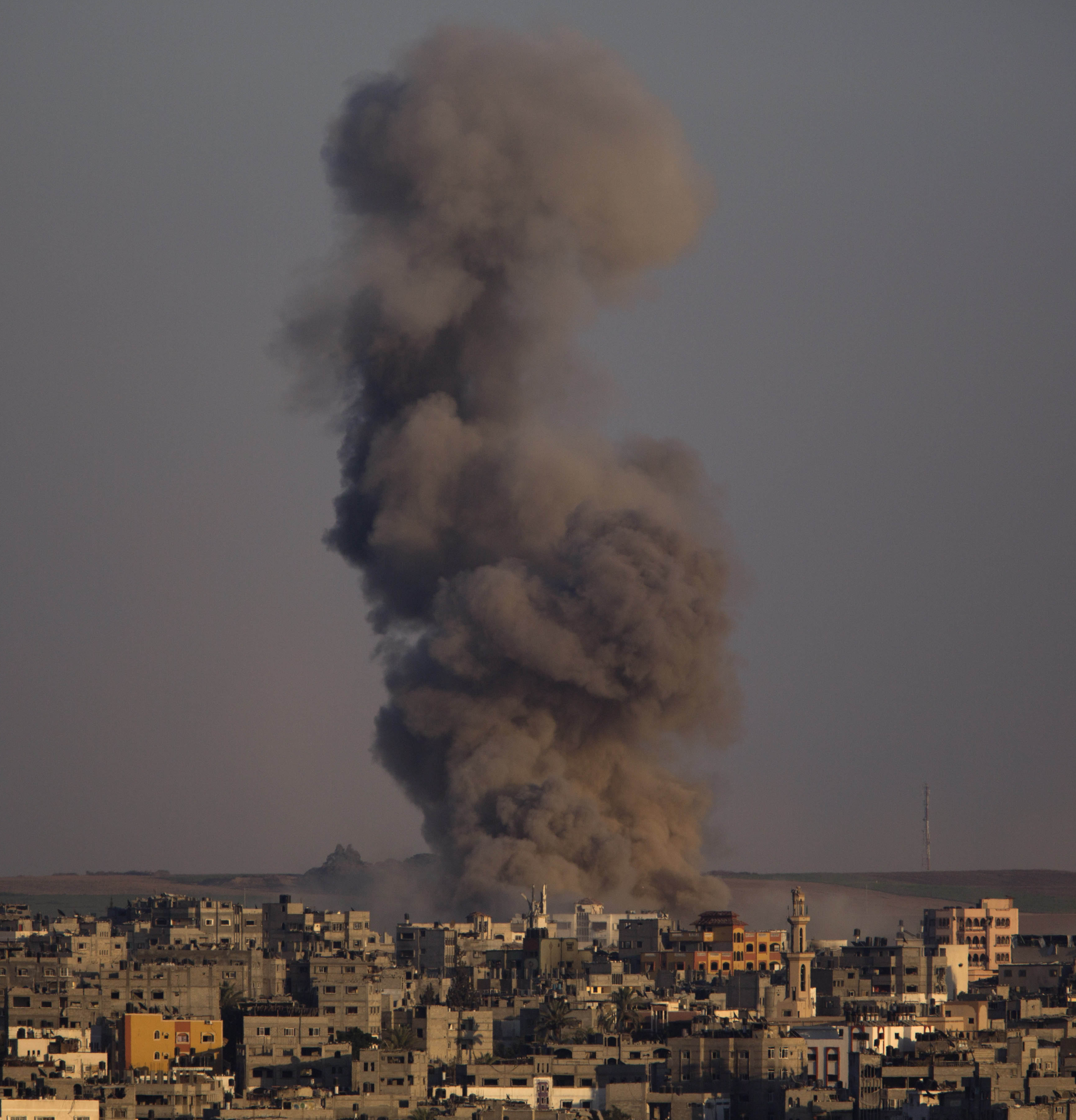