Israel’s military is ready for a “significant expansion” of the Gaza ground offensive that has already claimed at least 28 lives. The offensive began on Thursday night with the aim of destroying the weapons arsenal, infrastructure and underground tunnels used by Hamas, Israeli officials claimed. An Israeli soldier and at least 27 Palestinians - including a baby, two children and a 70-year-old woman - have already been killed in the operation, according to Palestinian officials.

My instructions are to prepare for the possibility of significantly widening the ground operation, and the military is preparing accordingly.

Prime Minister Benjamin Netanyahu said a ground assault was the only way to infiltrate Hamas’ underground network. The operation and killings prompted Pope Francis to phone both Israeli President Shimon Peres and Palestinian President Mahmoud Abbas to call for an immediate ceasefire. Israel claimed 50 rockets were fired from Gaza overnight - 25 slamming into its territory. Israeli tanks and troops moved into Gaza following a 10-day campaign of more than 2,000 airstrikes that had failed to halt Hamas rocket fire on Israeli cities. It is the first major Israeli ground offensive in Gaza in just over five years. 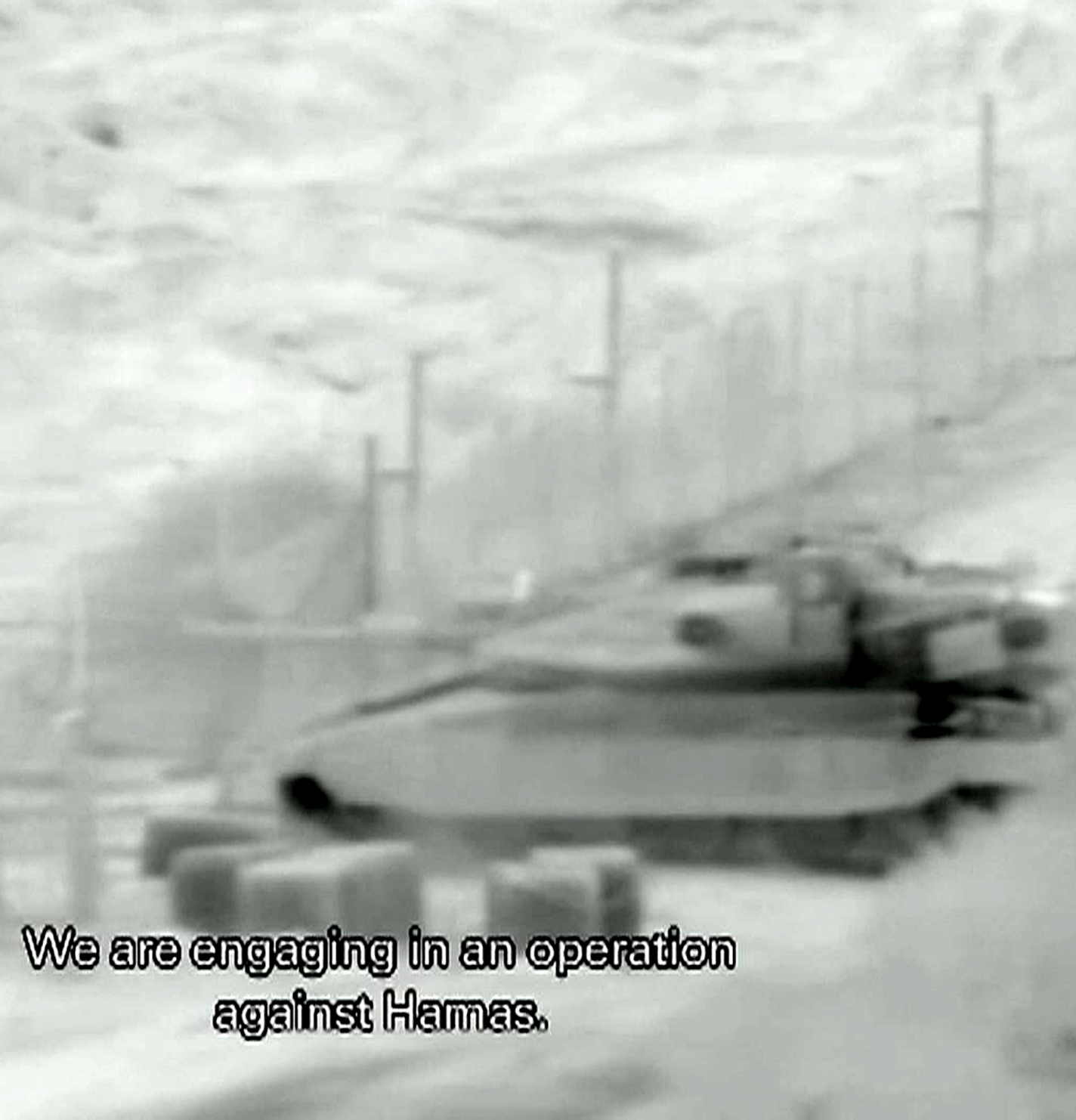