Ukraine and Russia row over who ‘shot down’ Malaysia Airlines plane

Moscow has hit back after the Kiev government claimed pro-Russian separatists shot down a passenger plane, killing all 298 people on board, including 189 Dutch and nine Britons. Malaysia Airlines flight MH17 was heading from Amsterdam to Kuala Lumpur at an altitude of 33,000ft (10,000m) when contact was lost on Thursday afternoon in eastern Ukraine, close to the border with Russia. It came down near the village of Grabovo, Donetsk in an area where Ukrainian forces have been fighting the rebels. An adviser to Kiev’s interior ministry said the Boeing 777 was hit by a Buk ground-to-air missile and its president Petro Poroshenko called it an “act of terrorism”.

She called me just before she boarded the plane and said, ‘See you soon’

Akmar Mohamad Noor, 67, who was waiting his elder sister in Kuala Lumpur airport coming to visit the family for the first time in five years.

But the Russian defence ministry reportedly pointed the finger at its neighbour, saying it picked up radar activity from a Ukrainian Buk missile system south of Donetsk when the airliner came down. Separatist leader Alexander Borodai said Ukrainian government forces were responsible, and Russian President Vladimir Putin said: “The state over whose territory this occurred bears responsibility.” However, a US official said Washington strongly suspected it was brought down by a surface-to-air missile fired by rebels. And the Ukrainian security council claimed no missiles had been fired from the armouries of its armed forces.

We warned you not to fly over our sky.

Igor Strelkov, the commander of the pro-Russian Donetsk People’s, appeared to have boasted about the incident on social media. The above is a deleted message recovered by Sky News, which he allegedly wrote. 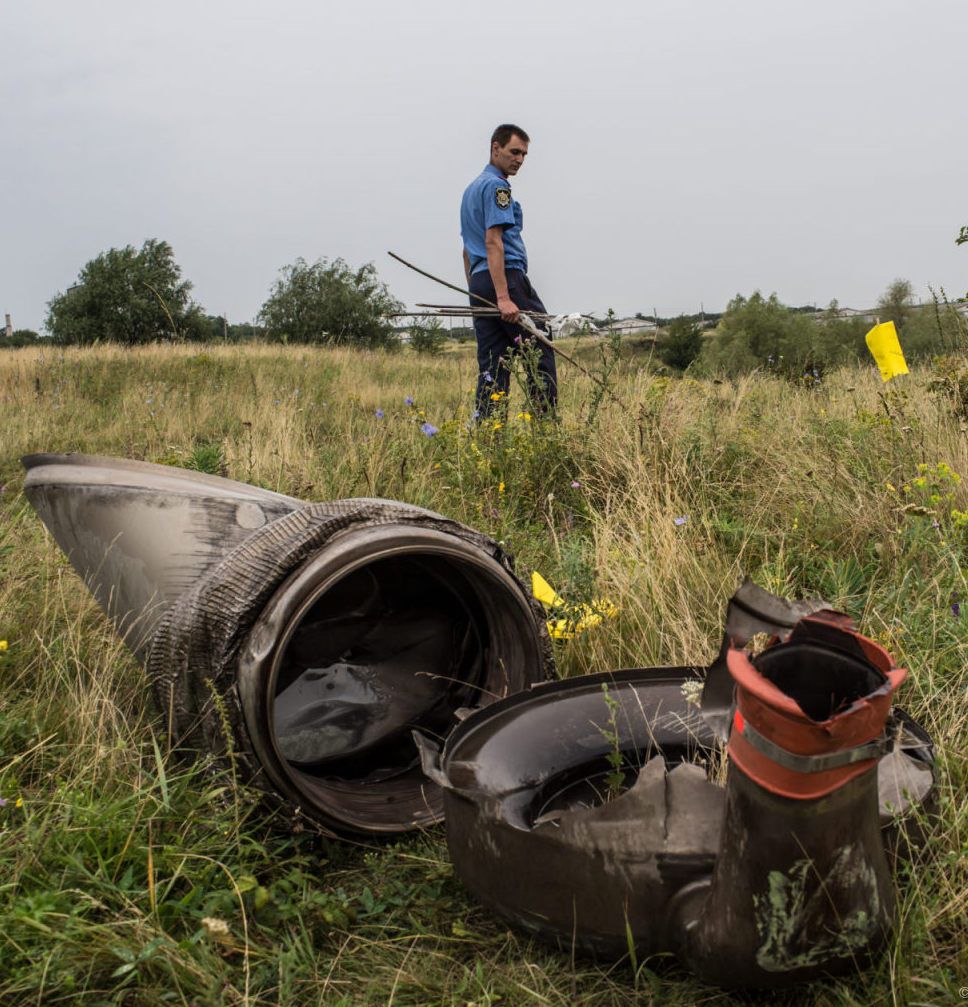