Singapore has decided not to proceed with the pulping of two children’s books judged to be pro-homosexual after a flood of complaints about censorship. The National Library Board said last week that it had withdrawn three books, including one about a pair of male penguins hatching an egg, following a complaint that they were not pro-family. The NLB said it had planned to destroy them, a proposed move that prompted a “read-in” protest of the books, complaints from prominent Singaporean authors and made news reports around the world.

I have also asked NLB to review the process by which they deal with such books.

On Friday, Minister for Communications and Information Yaacob Ibrahim said that although one of the books had already been destroyed, he has instructed the library to save the other two but place them in the adult section instead. A volume of the Archie comic book series which featured a gay wedding has not had a reprieve though. Singapore’s Media Development Authority ordered it be removed from book shelves earlier this year saying it breached their content guidelines. 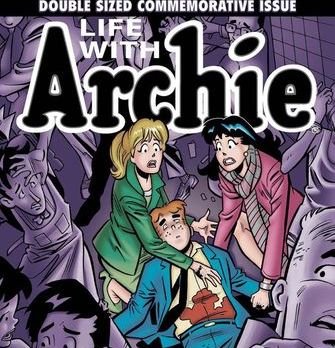