A senior Cairo-based Hamas official said late on Wednesday that there was no agreement between the Israelis and Palestinians over the extension of a 72-hour Gaza ceasefire that took effect on Tuesday. Israel offered to extend the three-day truce after nearly a month of conflict, and had sent a delegation back to Cairo on Wednesday to continue talks through Egyptian mediators. The conflict has claimed the lives of more than 1,800 Palestinians, mostly civilians, and 67 Israelis. Moussa Abu Marzouk announced on Twitter that there was no agreement. Despite being a member of Hamas’ political leadership, he is not part of the Islamist movement’s inner circle but dealt directly with Egypt during talks it led to broker the ceasefire.

There is no agreement on the extension of the truce.

Meanwhile, UN Secretary-General Ban Ki-moon has called for the lifting of an Israeli-Egyptian blockade on Gaza and bringing Gaza back under one Palestinian government that accepts and adheres to international commitments toward peace. Hamas seized the Gaza Strip in 2007 from forces loyal to Western-backed President Mahmoud Abbas, whose Fatah faction dominates the Palestinian Authority-run West Bank. In April, Fatah and Hamas, which advocates Israel’s destruction, announced a unity pact and in June, Abbas swore in a unity government. UN Middle East peace envoy Robert Serry said the presence of a unified Palestinian delegation in Cairo for mediation talks was an encouraging development toward the Western-backed Palestinian Authority assuming its responsibilities in Gaza.

It would be cynical and irresponsible if, yet again, the outcome of the talks would lead us to the previous status quo. 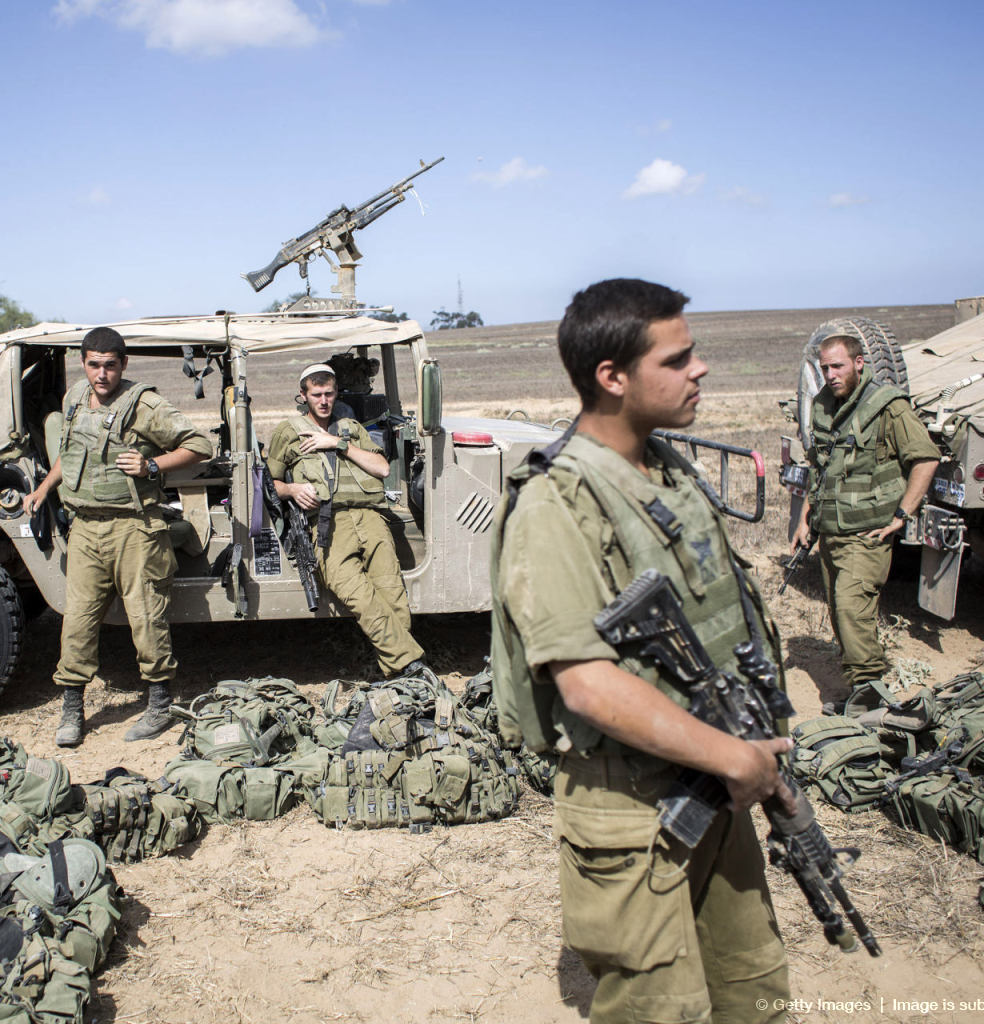