Israeli airstrikes have killed at least nine Palestinian fighters from the armed wings of Hamas and Fatah, making it their highest single death toll since a 2012 cross-border war. Two of the men from the Al Hussinin brigade, a military group belonging to Fatah, were targeted by drone strikes east of the Bureji refugee camp in central Gaza. Seven fighters rom the Al Qassam brigades, the armed wing of Hamas, were killed in an air strike south of Gaza.

(We) succeeded in stopping another attack against Israel by targeting terrorists who are implicated in launching rockets from central Gaza.

Earlier, the Israeli army carried out a drone strike against an armed group in Gaza, but the targets managed to escape, witnesses said. It comes after the murder of 16-year-old Mohammed Abu Khdeir on July 2 triggered four days of violent clashes. Israeli police arrested six people on Sunday in connection with the murder. 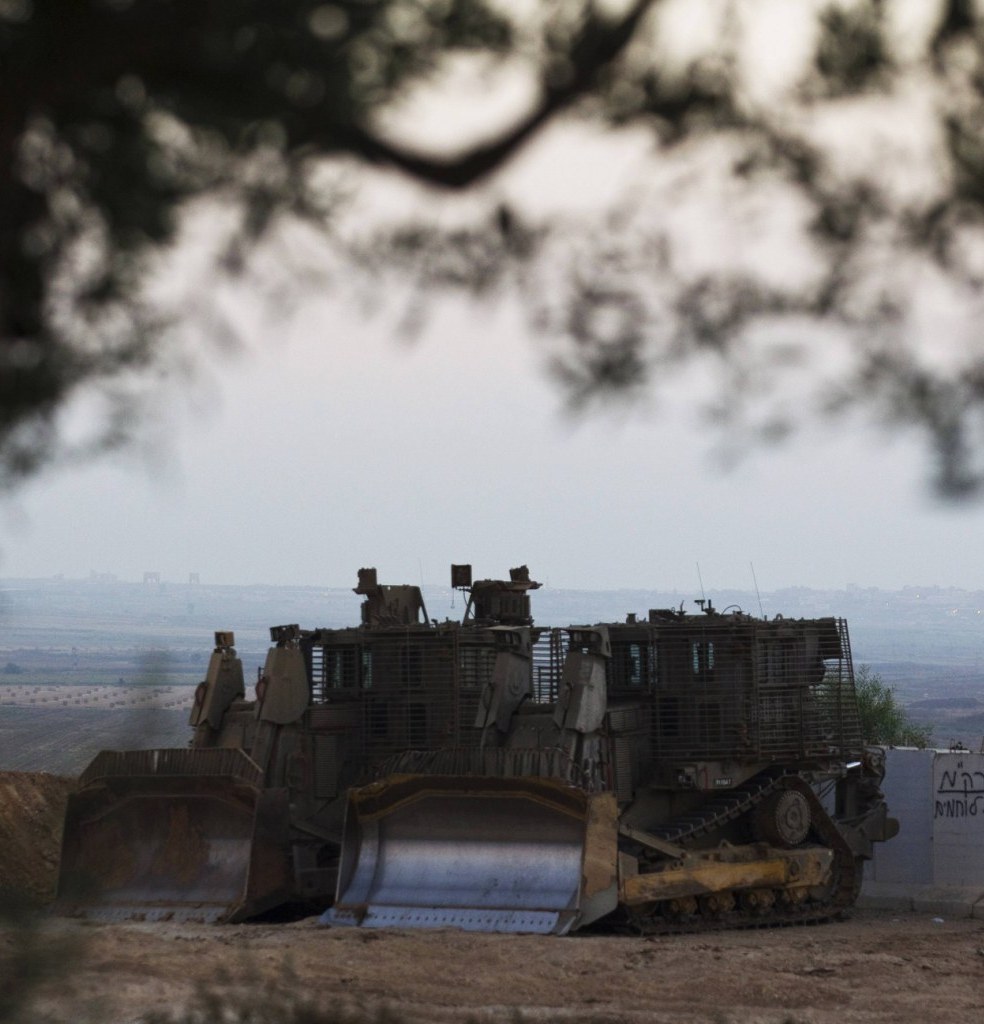