Kuwait riot police on Sunday fired tear gas and stun grenades to disperse hundreds of opposition protesters who were demanding the release of a detained opposition leader. Witnesses said riot police in armoured vehicles fired tear gas and stun grenades at the protesters as soon as they marched toward a courts complex in the capital Kuwait City, forcing them to flee. Police also prevented protesters from reaching courts complex, where opposition leader Mussallam al-Barrak is scheduled to face trial on Monday.

The prime minister briefed the emir and the crown prince of the events that violate the constitution and the law.

Activists say around 30 people were arresed and a number were injured and hospitalised. It was the fifth night of violence in Kuwait sparked by the arrest of Barrak, a former MP, on charges of insulting the judiciary. The public prosecutor on Wednesday detained Barrak for 10 days pending trial on charges of insulting the judiciary and slandering the head of the supreme judicial council, Faisal al-Marshed. 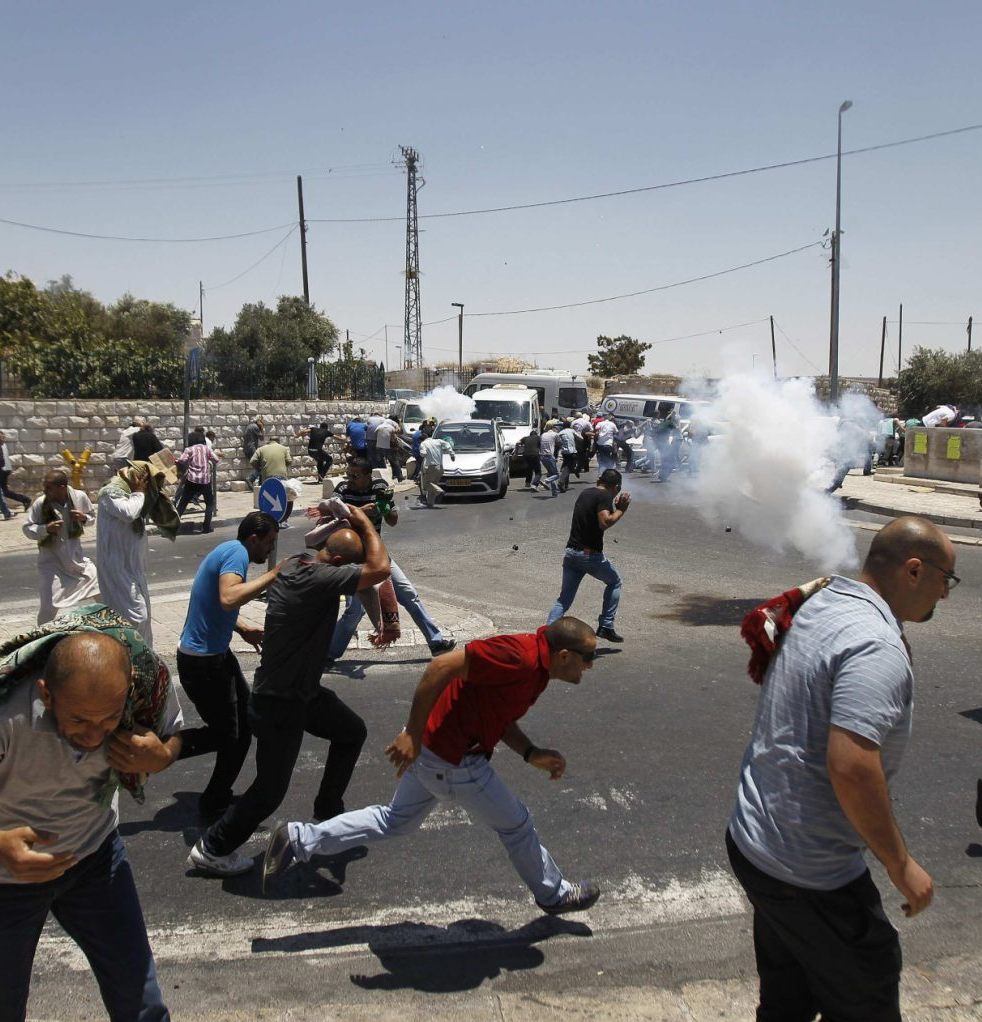