Israel carried out air strikes on militant targets in the Gaza Strip on Sunday. The army said the air strikes were in retaliation for six rockets from Gaza that struck Israel the previous evening. Two of those rockets hit a factory in the town of Sderot, setting it ablaze (pictured above). The increase in rockets launched from the Hamas-ruled territory toward Israel has followed a wide-ranging operation by the Israeli army against Hamas in the West Bank while searching for three Israeli teens who they say were abducted by the Palestinian militant group. Israel’s foreign minister has suggested it consider reoccupying the Hamas-ruled territory to stop the increasing rocket fire.

The alternative is clear: either with each round we attack terror infrastructure and they shoot, or we go to full occupation.

The military said it targeted 12 locations in Gaza during the Sunday operations, including concealed rocket launchers, weapons manufacturing sites and what it called “terror activity” sites. 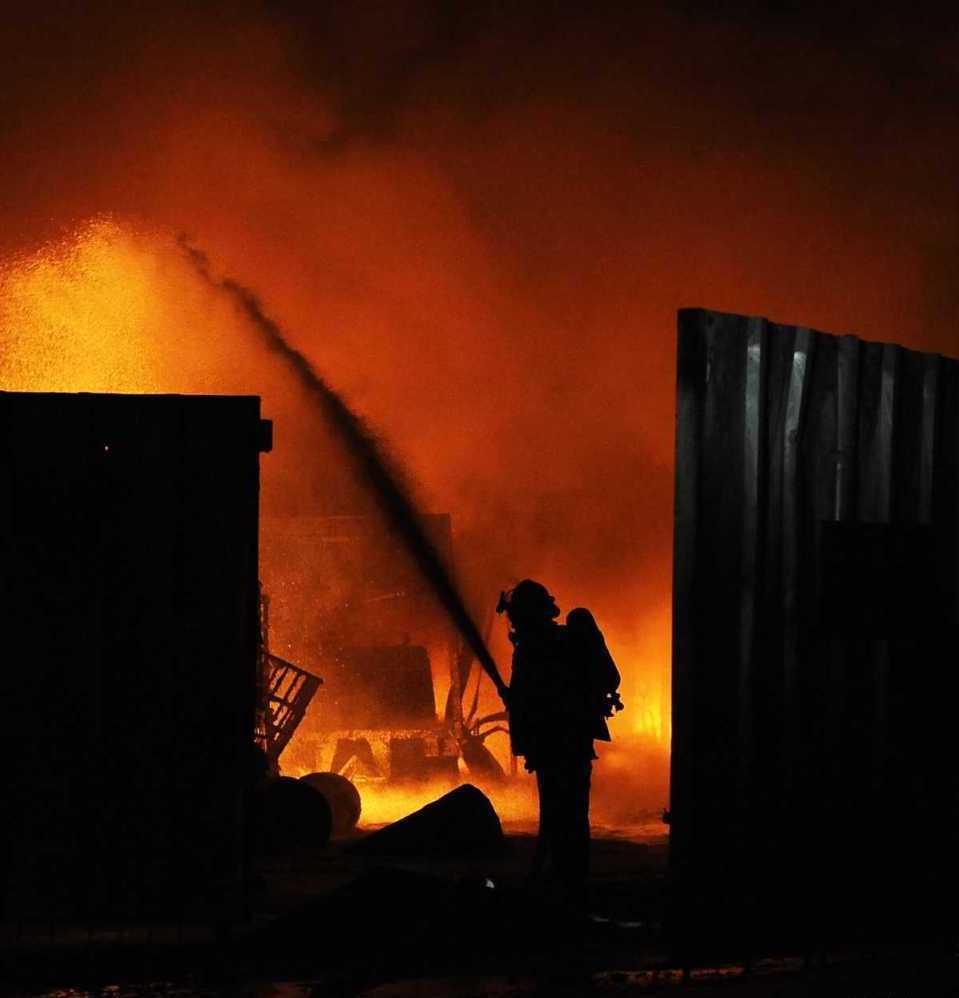