California diners can now legally enjoy a meal on a restaurant patio with their dogs in tow, under a law signed last week by Governor Jerry Brown that eliminates health code regulations banning restaurant owners from allowing pooches on the premises. Starting next year, California canines will be allowed to dine al fresco if they are wearing leashes or are relaxing in a carrier. The law only allows dogs on restaurant patios if there is a separate entrance where they can enter the outdoor area without entering the restaurant building. Further restrictions also ban dogs from sitting on chairs or benches, mingling in kitchens, or making direct contact with servers or cooks.

I wish everyone ‘bone-appétit’. Restaurateurs in California will see more businesses catering to their customers and the canine companions they love.

The new law clarifies a section of the state’s health code that banned dogs from restaurants altogether, including on outdoor patios or courtyards. The rule caused confusion because some local governments choose to enforce the law, while others turned a blind eye. In counties where local officials were more lax about enforcement, restaurant owners who encouraged their guests to bring their pups to dinner were at risk of facing penalties for a health code violation. The new law, however, does not require all local governments to allow pets on restaurant patios and some may still ban them. 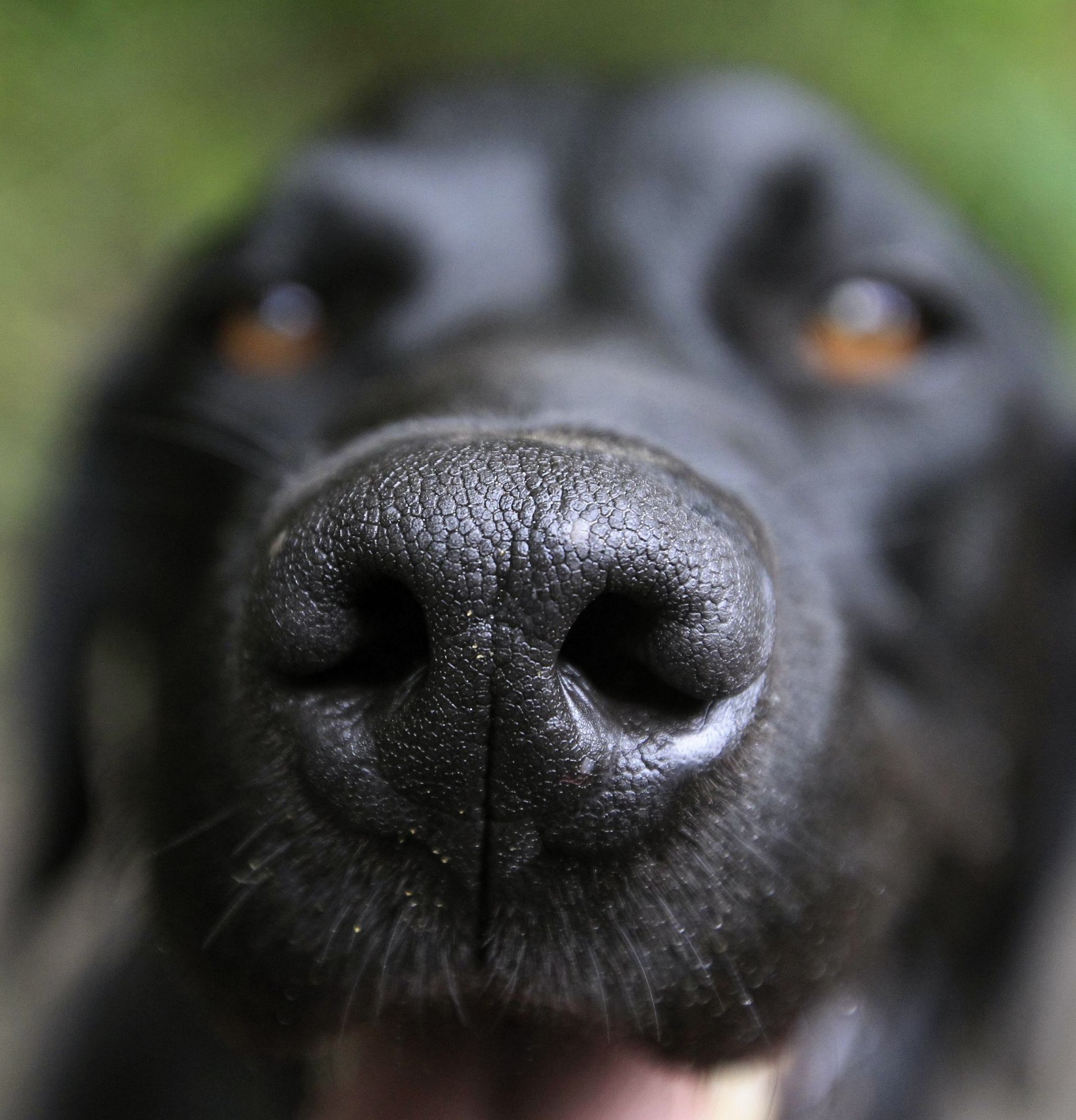