Two European Galileo satellites launched as part of a navigation system designed to rival GPS have failed to locate their intended orbit, launch firm Arianespace said Saturday. The satellites were fired into space by a Russian-built rocket on Friday from French Guiana but reached a lower orbit than expected because of “anomolies of the orbit injection”. The $7.2 billion Galileo constellation is designed as an alternative to the existing US Global Positioning System (GPS) and Russia’s Glonass, and will have search-and-rescue capabilities.

Observations taken after the separation of the satellites from the Soyuz VS09 (rocket) for the Galileo Mission show a gap between the orbit achieved and that which was planned. They have been placed on a lower orbit than expected.

Four Galileo satellites have been launched previously – one pair in October 2011 and another a year later. They are the nucleus of the constellation orbiting Earth at an altitude of 23,500 kilometres, and will later be brought to full operational capability. The launch of the latest pair, named by two European schoolchildren who had won a drawing competition, had been delayed for over a year due to what the European Space Agency (ESA) described as “technical difficulties in the setting up of the production line and test tools”. ESA said both the satellites were being “safely controlled” from its operations centre in Germany. 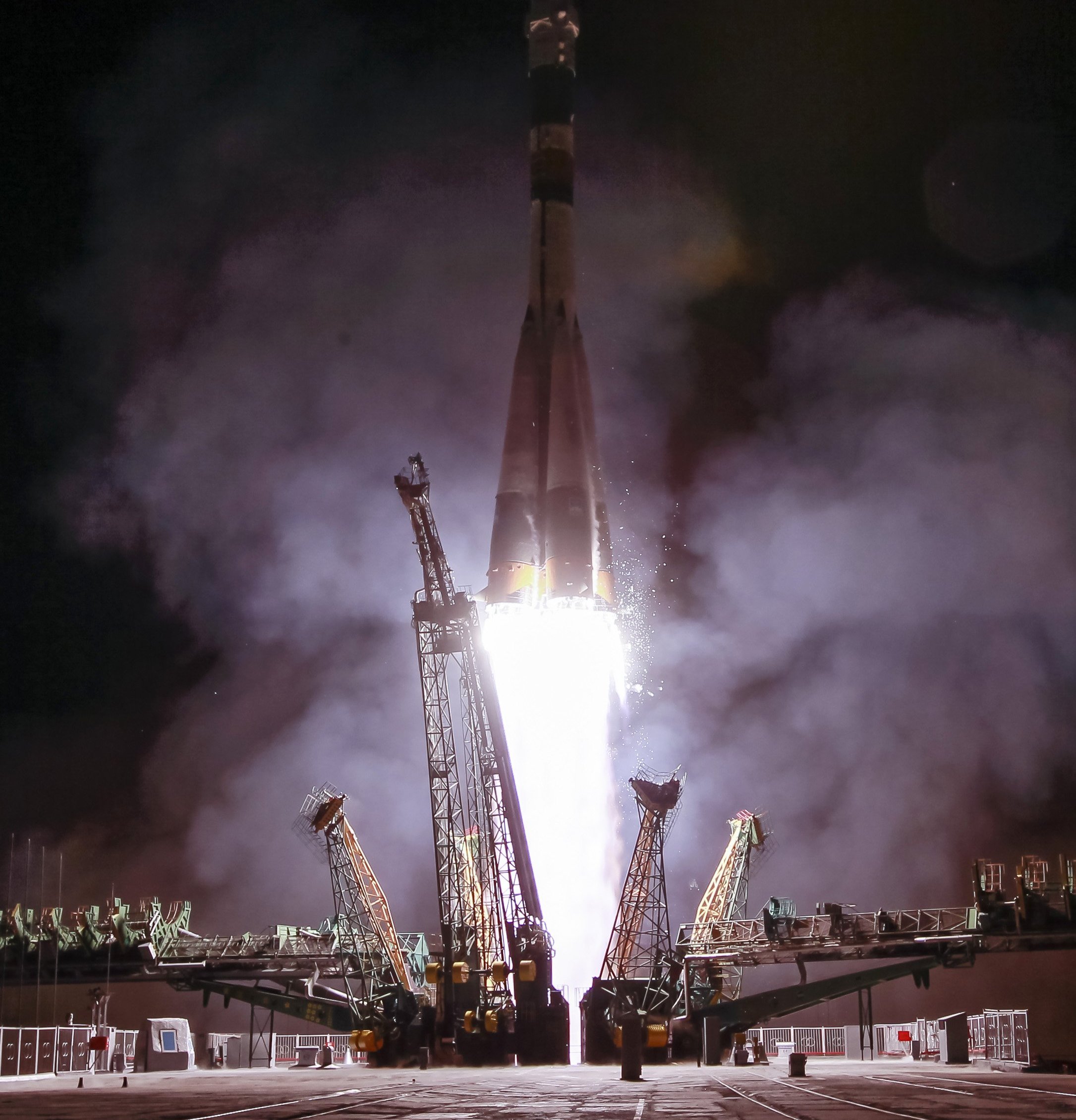