'It's free and it's got sex in the title': London's first study of sex show opens

Scientific discovery mingles with stimulation in Britain’s first exhibition about the study of sex, with pioneering sex aids, ancient phallic charms and even a chair credited with inducing orgasms. Historic attitudes towards sex are explored through Roman amulets, graphic drawings of contorting Japanese couples and early pornography featuring a surprise appearance from cartoon favourite Popeye.

Each generation likes to think that it has invented sex. But a short walk around this exhibition will challenge the idea that we are any more experimental or enlightened than our forebears, in fact we may have a very lot to learn from them.

Honor Beddard, the curator of the show at London’s Wellcome Trust

The show, which opens on Thursday and runs until September 2015, explores attempts to understand human sexual behaviour through primitive art, literature, psychoanalysis and hard science. It also explores the permissive attitudes to sex of “primitive” societies through the work of Bronislaw Malinowski in Samoa, and contrasts them with the restrained Western sexual values of the time. 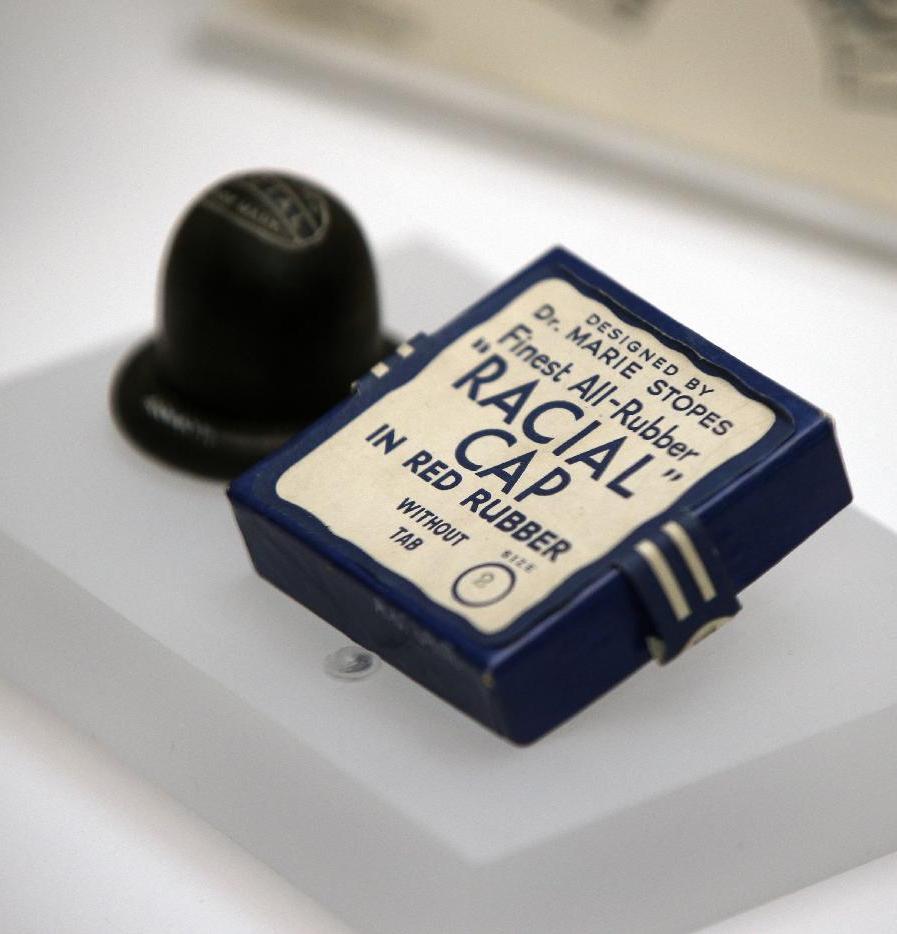