Japanese Prime Minister Shinzo Abe said Thursday his government will lift some of its sanctions on North Korea in response to Pyongyang’s decision to create a committee to investigate the fate of at least a dozen Japanese who were abducted by North Korean agents in the 1970s and 1980s. Japan will lift travel curbs to and from North Korea, and end restrictions on the amount of money that can be sent or brought to the impoverished North without notifying Japanese authorities. It will also allow port calls by North Korean ships for humanitarian purposes.

This is just a start. We will make every effort to achieve a complete resolution of this issue.

North Korea agreed in May to reopen the probe into the status of Japanese abductees. In return, Japan promised to lift some of its sanctions. Pyongyang, however, has a history of reneging on deals. It admitted in 2002 to kidnapping 13 Japanese citizens, and five abductees and their families later returned to Japan. North Korea said the remaining eight were dead and that the issue was closed, but Japan pressed for more information about their fates and others that Tokyo believes were also kidnapped. Some critics said North Korea already knows the fates of the missing Japanese and the promised reinvestigation was largely a diplomatic ploy. 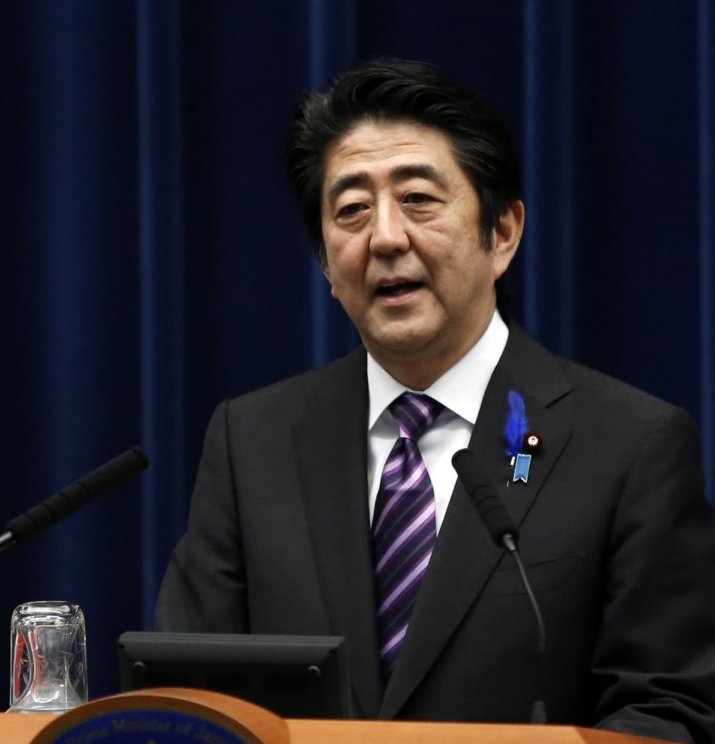