A nuclear plant in southern Japan cleared an initial safety hurdle on Wednesday that could see it become the first nuclear facility to restart after the industry was idled by the 2011 Fukushima disaster. The Nuclear Regulation Authority gave preliminary safety approval for Kyushu Electric Co.’s Sendai plant, accepting its upgraded design and safety features. With Japan in its first summer without nuclear power in four decades, Prime Minister Shinzo Abe is pushing to restart the country’s 48 nuclear reactors as a prolonged shutdown forces the nation to rely on expensive fossil fuel imports. But critics said safety concerns remain.

[The plant has] no effective evacuation plan for the populations in the region, in particular for the elderly, children and those in hospital, no functioning emergency-response centre protected against radiation.

Abe’s government has said it will defer to local communities to give final approval on reopening nuclear facilities. The pro-nuclear governor of Kagoshima and the mayor of Satsumasendai, the plant’s host city, are likely to approve the decision, but many nearby townships oppose a hasty restart. Regardless, a green light for Sendai does not mean a quick return for the nuclear industry in general. At most, about two-thirds of Japan’s 48 reactors will ever pass the regulator’s stringent safety checks and clear the other hurdles needed to restart, a Reuters analysis showed in April. 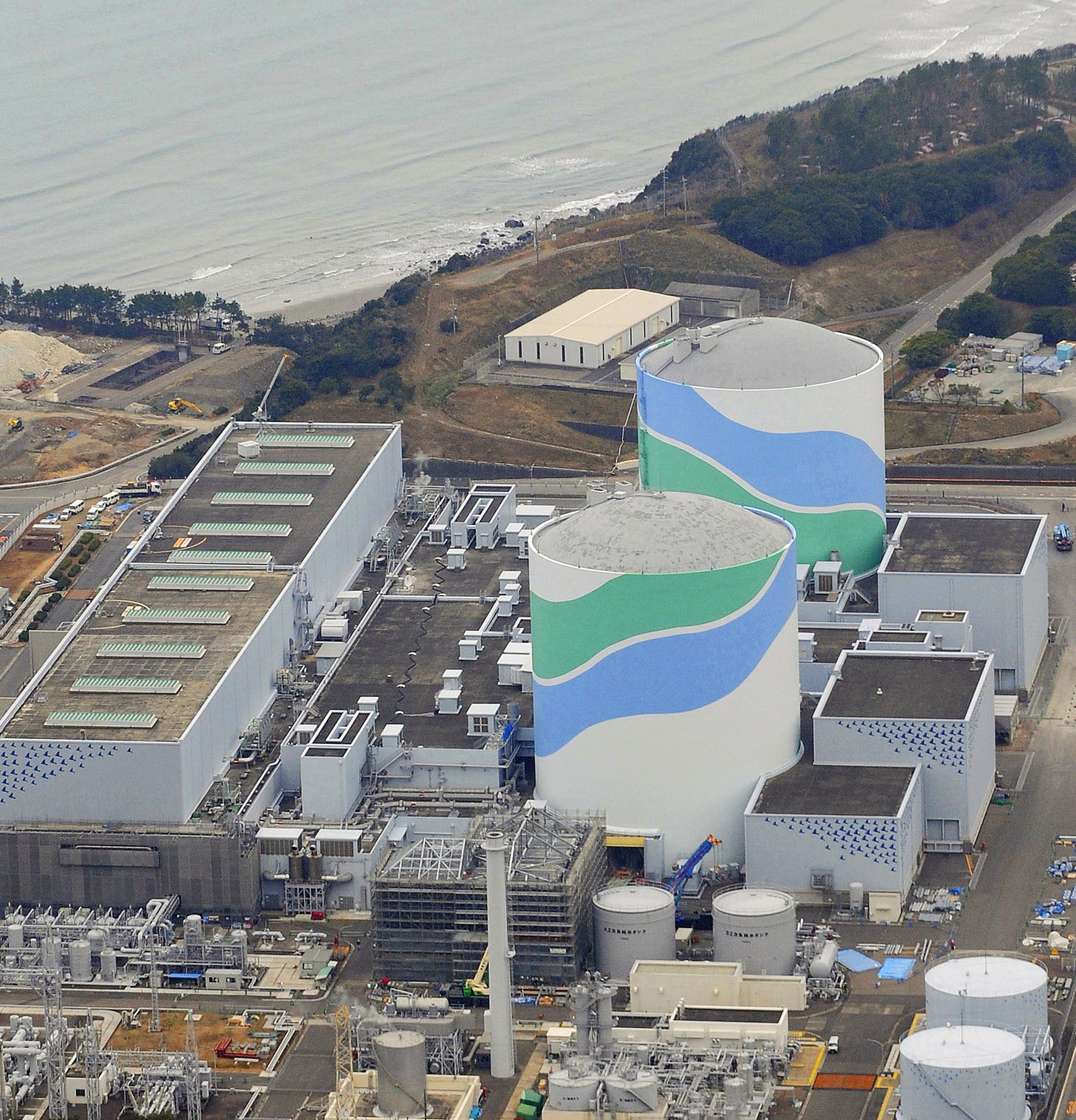