A 15-year-old Japanese schoolgirl was arrested Sunday on suspicion of murdering a classmate and dismembering her body, local media reported. She allegedly delivered blows to the head of 15-year-old Aiwa Matsuo with a metal instrument before strangling her in the city of Sasebo, in Nagasaki Prefecture, southwest Japan. The victim’s body was found on a bed in the suspect’s apartment early on Sunday and investigators discovered tools nearby. The suspect told police she acted alone in the grisly killing. The two girls graduated from the same junior high school. The Japan Times reported that friends of the suspect described her as “very smart, with emotional ups and downs.”

She showed signs of being emotionally unstable and often started crying when she had an argument with someone.

A former classmate of the suspect

Matsuo had reportedly gone out to meet friends on Saturday afternoon, but her parents notified the police when she failed to return home at night. Violent crime is still relatively rare in Japan but several high-profile cases in recent years have heightened public concern. In May, the body of a nurse was found in a storage lockup in Tokyo after it was sent across Japan by parcel delivery in a box marked as a “doll.”

I feel so sad and frustrated. We have kept calling attention to the value of life, but the message has not been delivered. 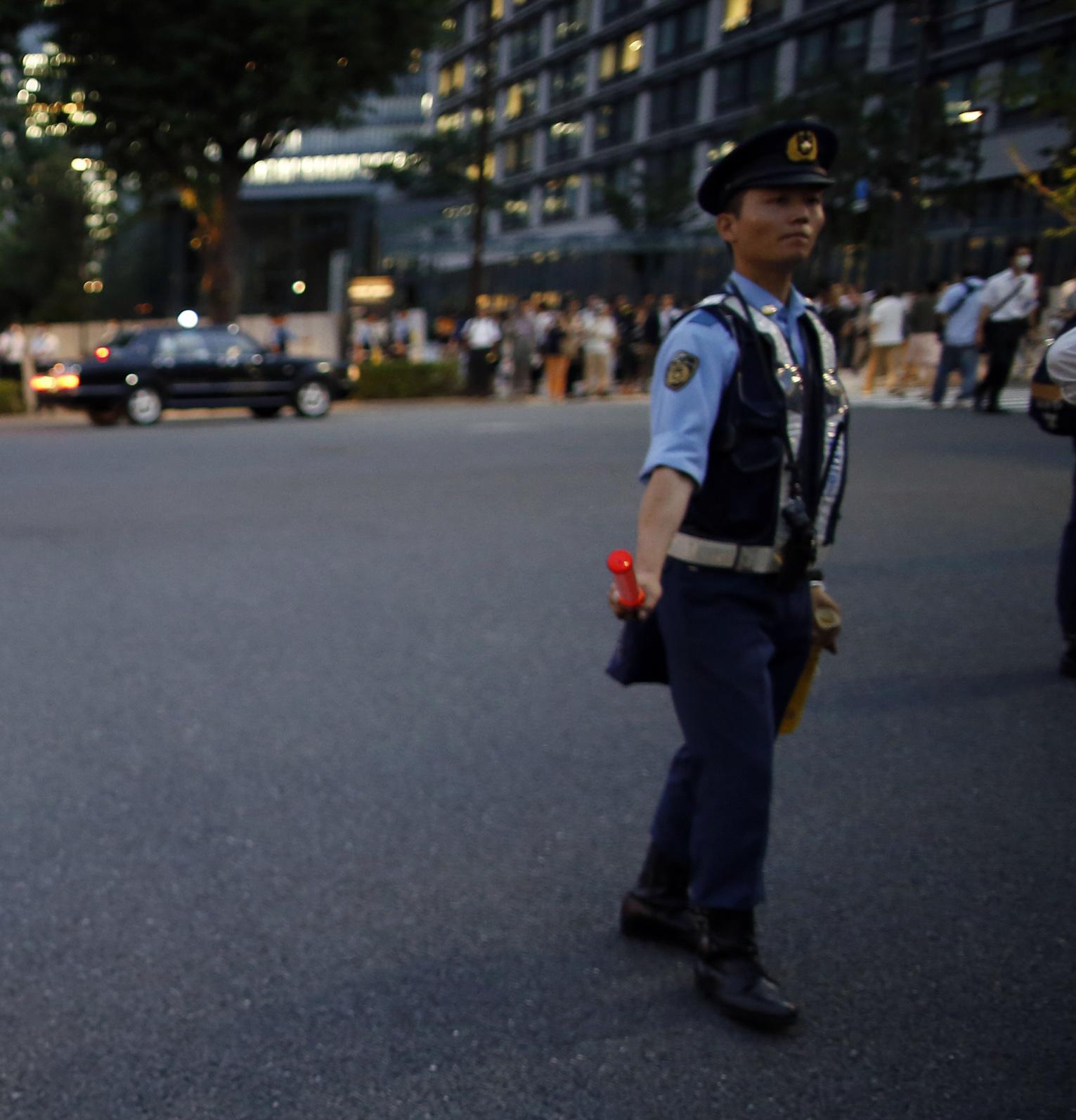