Japan has seized the passport of a journalist planning to travel to Syria following the brutal killing of two Japanese hostages by the Islamic State group there, local media said Sunday. It was the first time Tokyo had taken such a measure on the grounds it was needed to protect the passport-holder’s life, the Asahi Shimbun and other news reports said. They said the foreign ministry on Saturday confiscated the passport of Yuichi Sugimoto, a freelance photographer who had planned to enter Syria on February 27 to cover refugee camps among other places. But the 58-year-old Japanese, who has covered conflict zones in Iraq and Syria over the years, said he had no plans to enter areas controlled by Islamic State, Kyodo News reported.

Tonight, an official with the foreign ministry’s passport division came and took my passport. What happens to my freedom to travel and freedom of the press?

Yuichi Sugimoto, in an interview with Japan’s Asahi newspaper 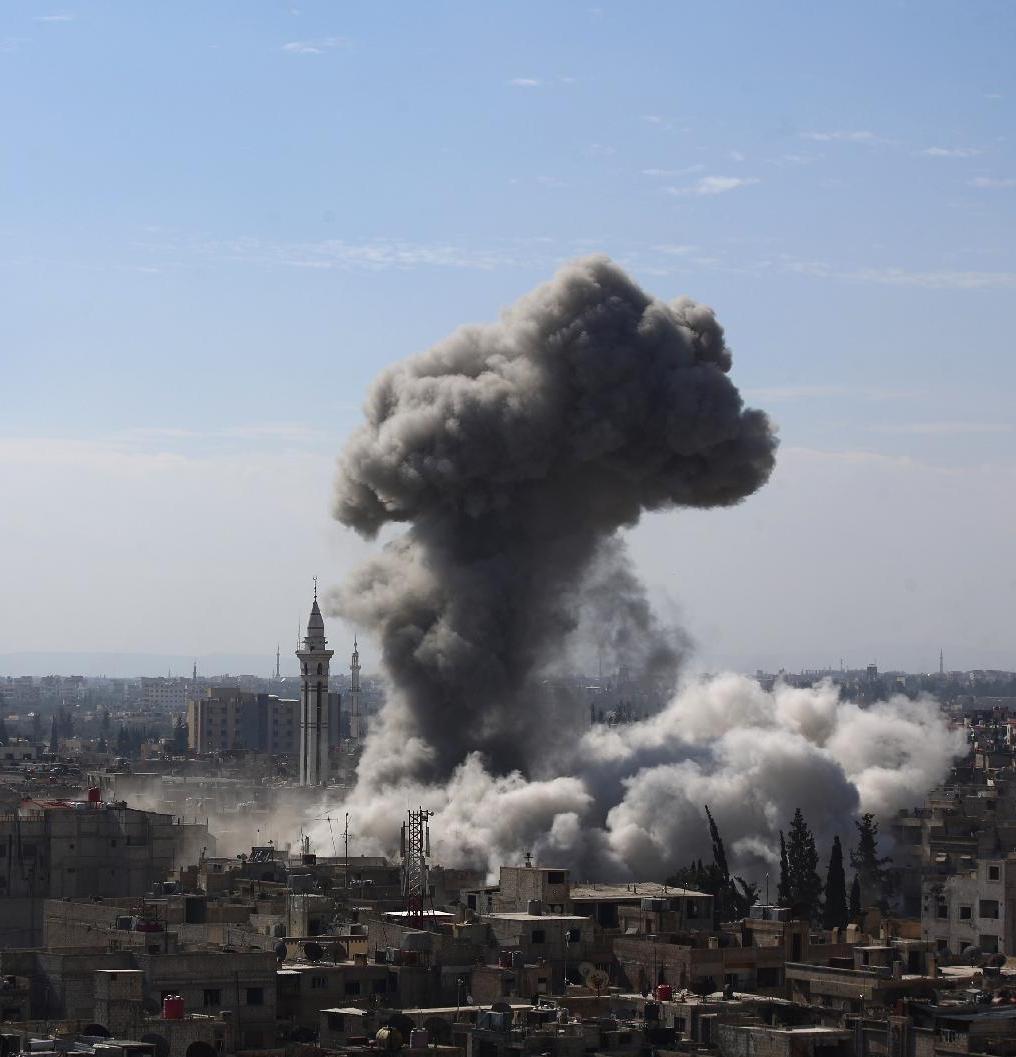