The time to reach a deal with Iran on its nuclear programme is now, Foreign Minister Mohammad Javad Zarif said Sunday, adding sanctions against his country had become “a liability”. Zarif met for 90 minutes early Sunday with U.S. Secretary of State John Kerry – their second meeting on the sidelines of an international security conference. He has also met with, or planned meetings with, all the other permanent members of the U.N. Security council and Germany, which have been negotiating with Iran. Following the talks with Kerry, he told the conference progress had been made and there was now a window of opportunity to come up with a final deal.

This is the opportunity to do it, and we need to seize this opportunity. It may not be repeated.

The talks hope to clinch a deal setting long-term limits on Tehran’s enrichment of uranium and other activity that could produce material for use in nuclear weapons. Iran says its programme is solely for energy production and medical research purposes. It has agreed to some restrictions in exchange for billions of dollars in relief from U.S. economic sanctions. Zarif said all sanctions against his country should be lifted, saying that if they had been intended to stop its nuclear ambitions they had failed. 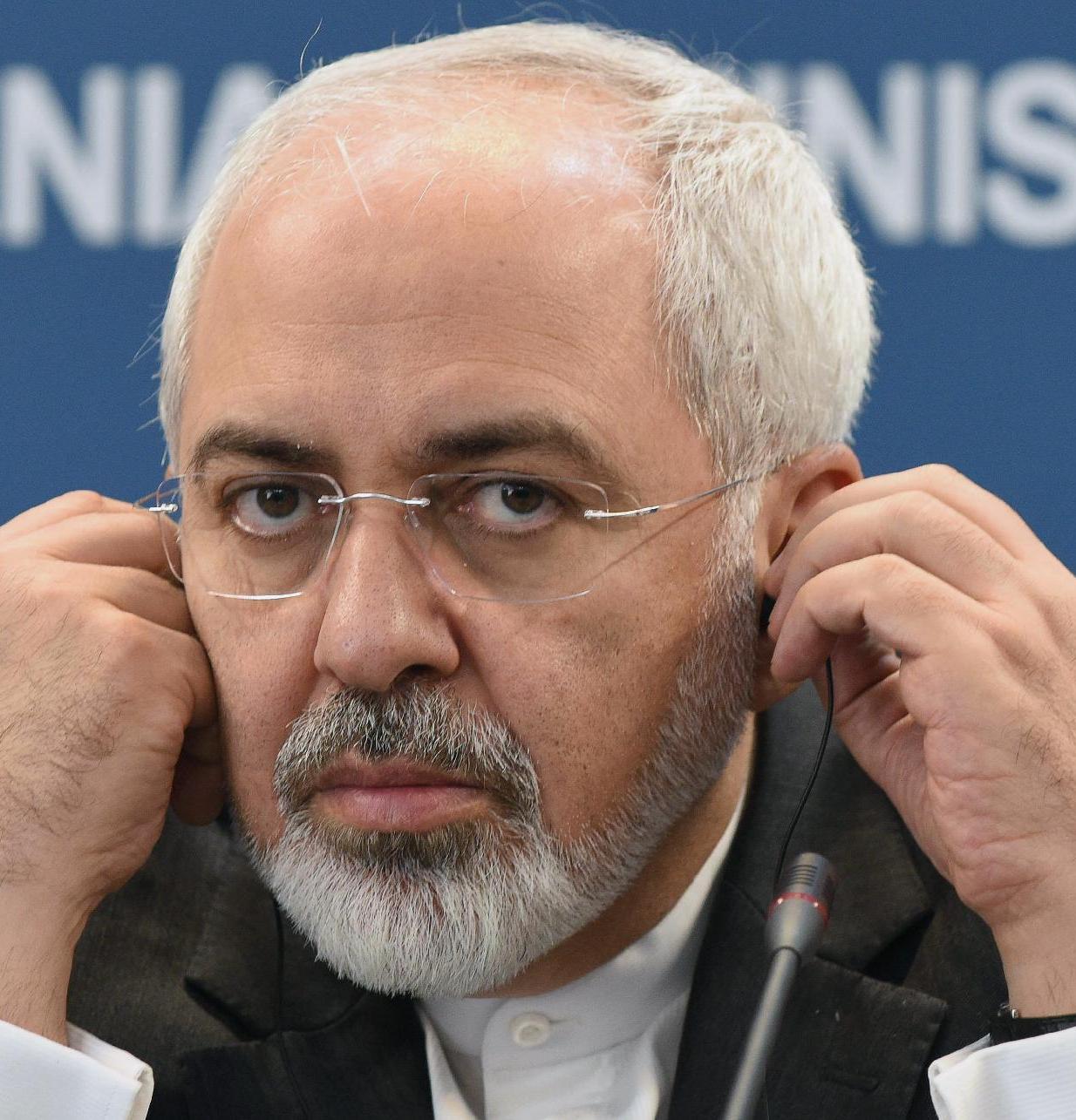