For the first time in weeks no restrictions will be placed on Muslims entering the Al Aqsa Mosque in Jerusalem for Friday prayers, in an effort to ease tensions in the city. The move follows a series of meetings held between regional leaders and U.S. Secretary of State John Kerry on Thursday evening. Mr Kerry first met with Palestinian President Mahmoud Abbas in the Jordanian capital, Amman, then held a trilateral summit with Israeli Prime Minister Benjamin Netanyahu and King Abdullah II of Jordan. A call was also held with Egyptian President Abdel Fatah al Sisi.

We are not going to lay out each practical step, it is more important they be done in a quiet and effective way.  It is clear to me that they are serious about working on the effort to create de-escalation and to take steps to instill confidence that the status quo will be upheld.

Following the talks, Mr Kerry said the Israeli and Palestinian leaders had committed to taking “specific and practical actions” to calm tensions around Jerusalem’s holiest site - the Haram al Sharif, the compound which houses the Al Aqsa Mosque, and is known to Jews as the Temple Mount. Mr Kerry said: “Today, we are working to smother the sparks of immediate tension so that they don’t become a fire that is absolutely out of control.” Restrictions had included males under the age of 50 being barred from the mosque. The lifting of restrictions and the removal of road barriers in some parts of East Jerusalem have been seen as products of the discussions. Israeli police confirmed officers would still be stationed throughout Jerusalem in order to prevent any unrest after the prayer. 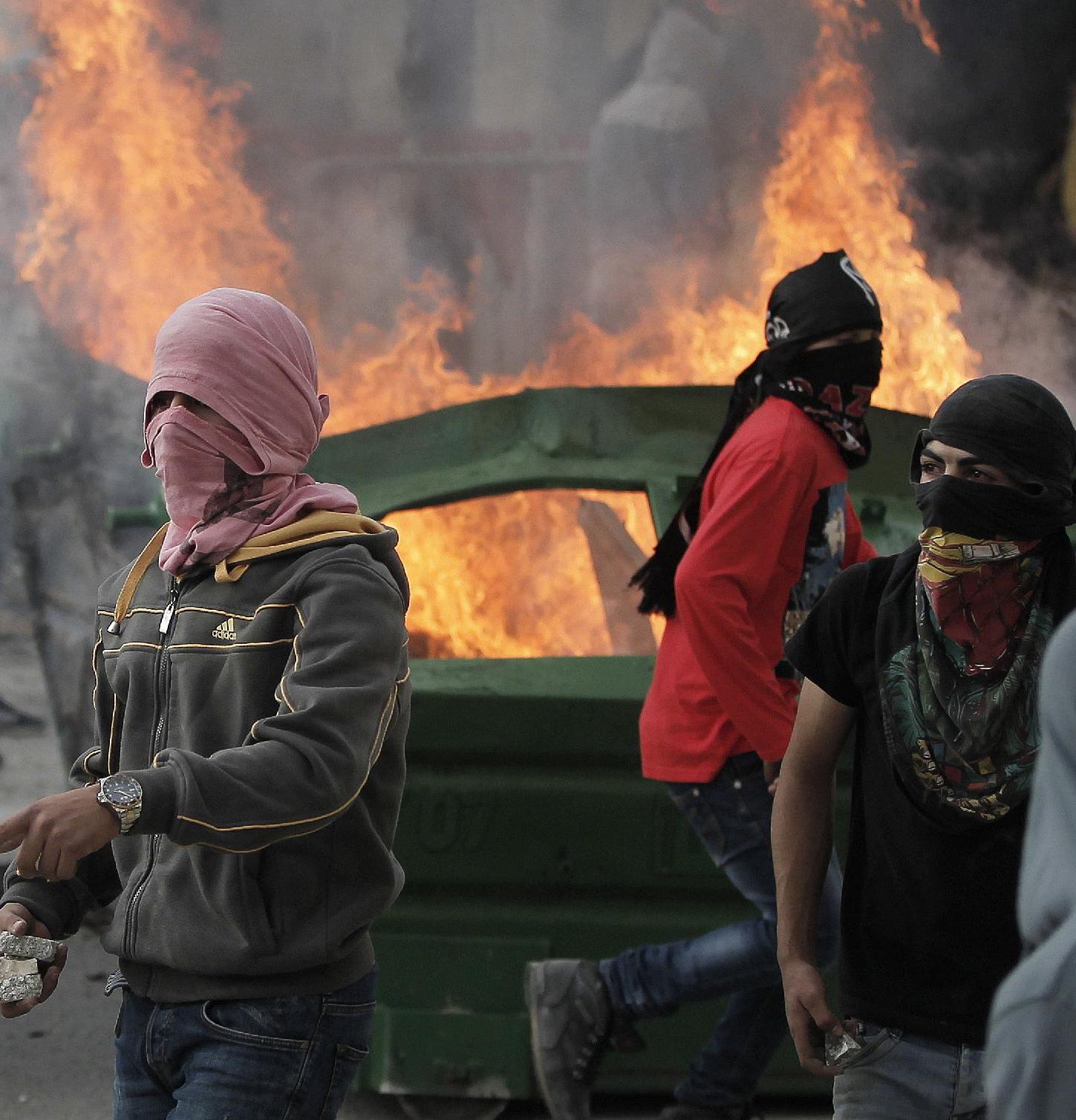