Takata confirmed on Friday that US justice authorities have opened a criminal investigation into the embattled Japanese autoparts firm over exploding airbags linked to at least five driver deaths. The Tokyo-based company said it was “dealing with” a subpoena from a grand jury in New York targeting the defect, but it declined to give further details. The National Highway Traffic Safety Administration (NHTSA) has expanded its “urgent” warning to owners of cars with affected airbags to take them to dealers to fix the problem immediately.

Of course, we are dealing with it. We have also received an instruction from NHTSA (the National Highway Traffic Safety Administration in the United States) to deal with it.

Some 16 million vehicles produced by 10 global automakers have been recalled worldwide over worries that the Takata airbags in them can explode when inflating, firing potentially deadly shrapnel at the car’s occupants. Affected automakers include Honda, BMW, Chrysler, Ford, General Motors, Mazda, Mitsubishi, Nissan, Subaru, and Toyota. Four deaths apparently related to the problem have been reported in the United States. On Thursday, Honda said an exploding airbag had also killed a woman in Malaysia, and it recalled a further 170,000 vehicles worldwide over the issue.

When companies put their own profits ahead of the lives of American consumers, they deserve to be held accountable to the fullest extent of the law. 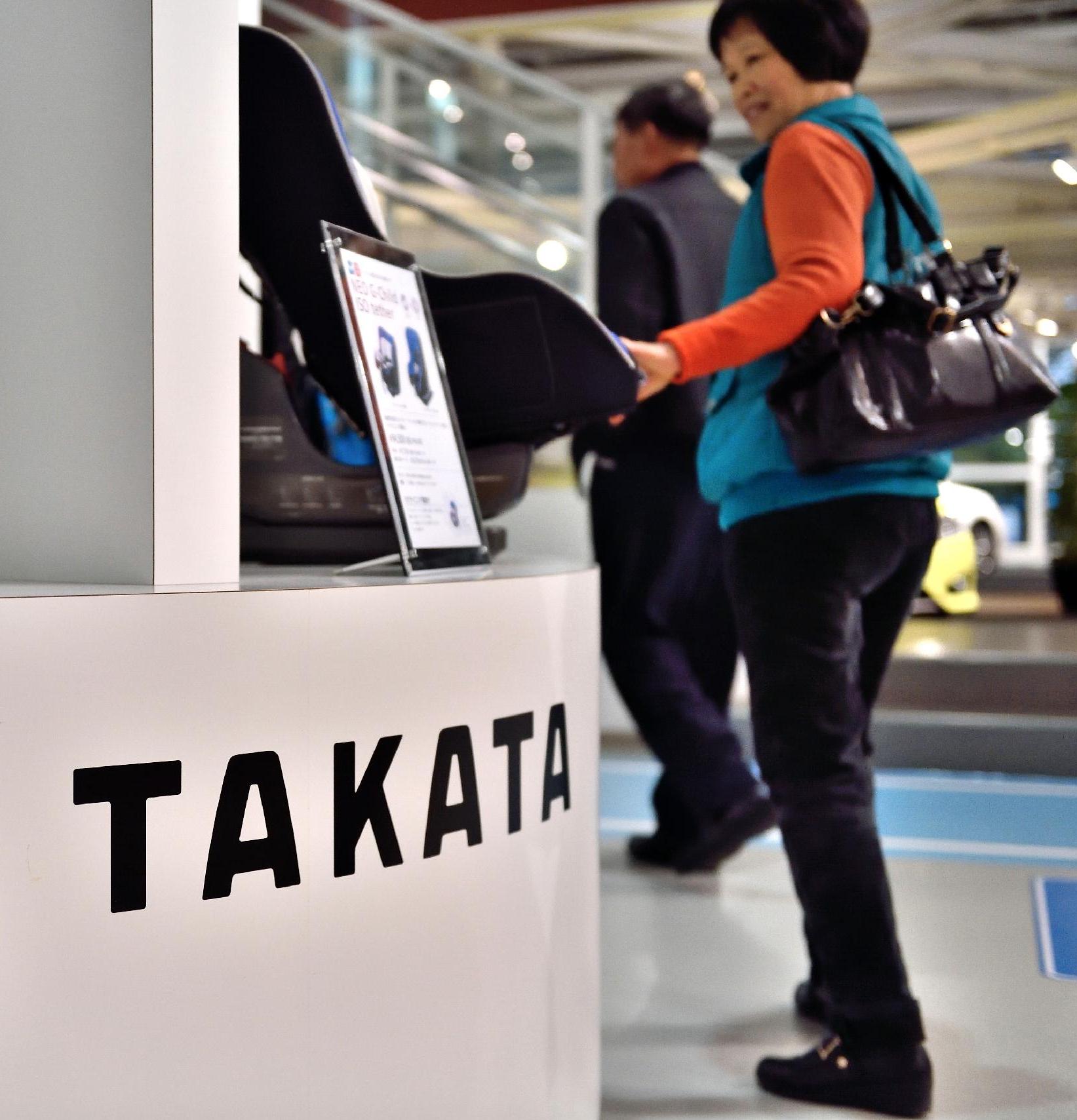