A judge has ruled against Los Angeles Clippers owner Donald Sterling and cleared the way for the $2 billion sale of the team to ex-Microsoft CEO Steve Ballmer. Judge Michael Levanas sided Monday with Sterling’s estranged wife in the case that arose after the 80-year-old billionaire was banned by the NBA for making offensive remarks about blacks. Sterling has vowed to fight the NBA until his death and is expected to continue to wage court battles to stop the sale. 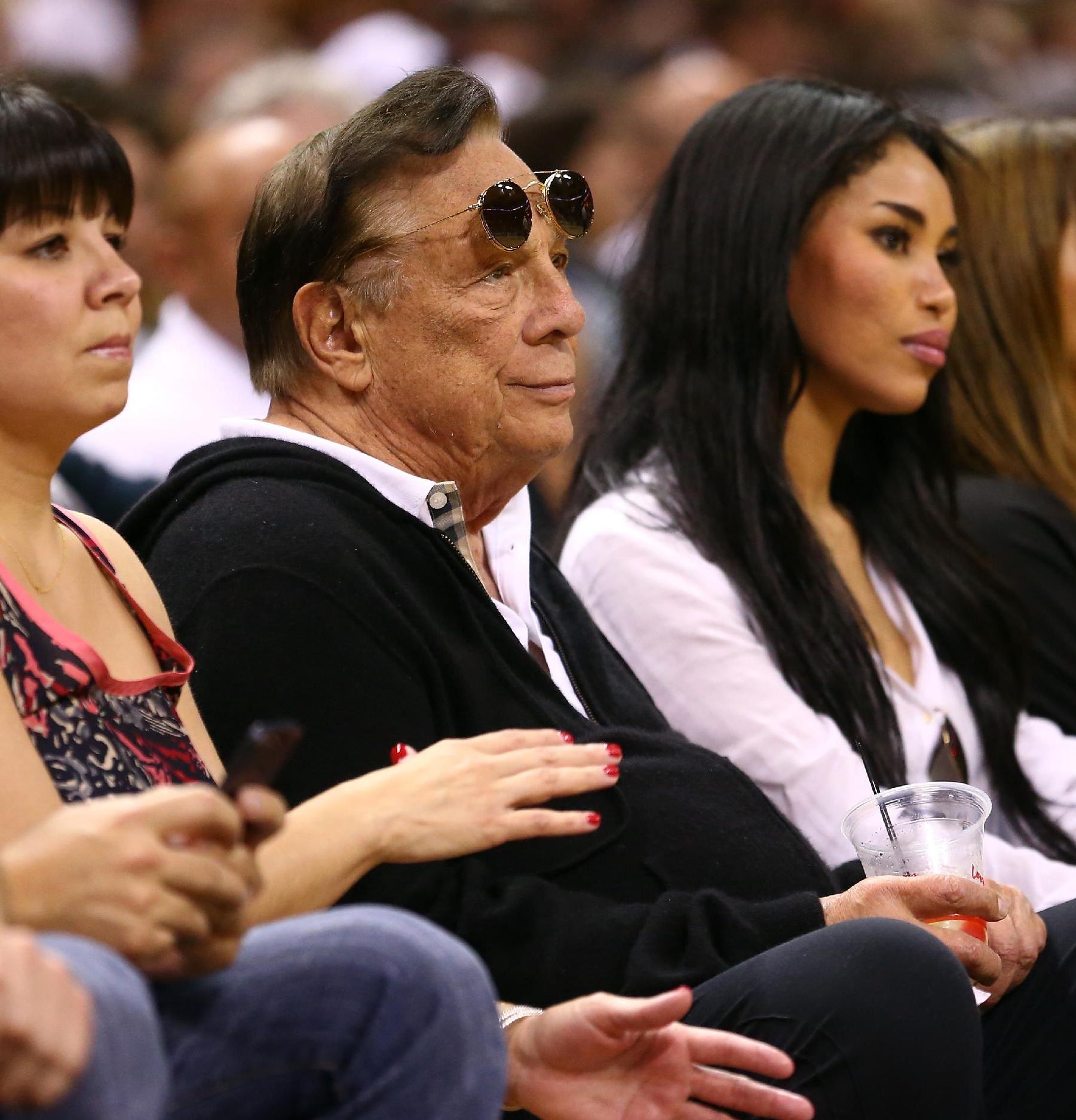