The United States and Europe put aside their differences and agreed Monday to sharply escalate economic sanctions against Russia amid worries that Moscow is stepping up its intervention in Ukraine and may be setting the stage for an outright invasion. The new sanctions, which President Barack Obama and leaders of Germany, Britain, France and Italy discussed in a five-way video conference call, are aimed at increasing the pressure on Russian President Vladimir Putin. The collaboration suggested a hardening resolve among the allies after the downing of Malaysia Airlines Flight 17 over eastern Ukraine this month.

Meanwhile, Ukraine says black boxes recovered from downed Malaysia Airlines flight MH17 show shrapnel from a rocket explosion caused the passenger jet to crash. The finding was revealed as a convoy of international inspectors abandoned an attempt to reach the crash site for the second day running amid fierce fighting in the rebel-held area. Data from the doomed airliner’s black boxes was decrypted in Britain after being handed over to Malaysian officials by the pro-Russian rebels controlling the crash site. 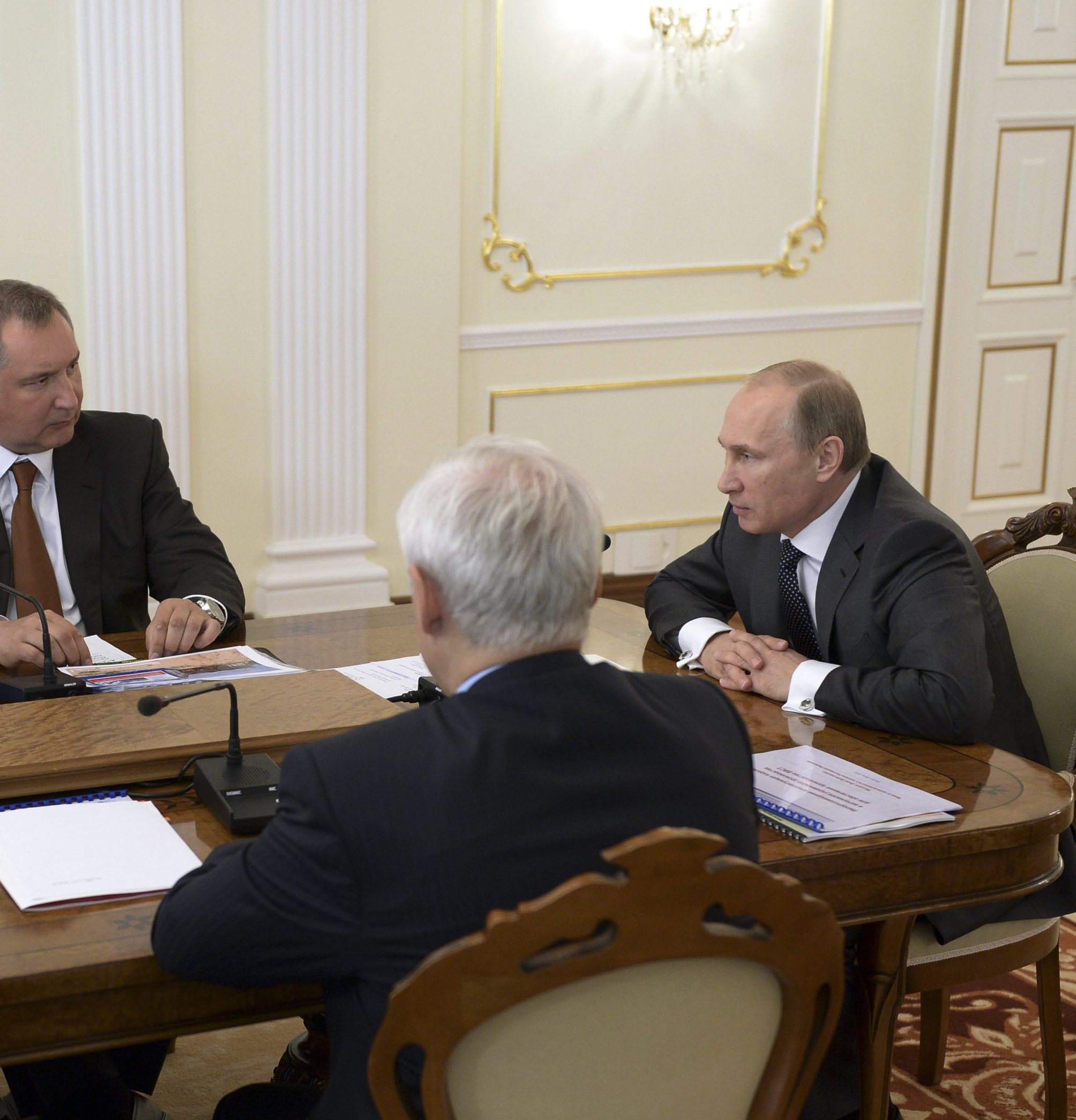