Pope Francis has described drug addiction as an evil for which there can be no yielding or compromise. The pontiff made the remarks to a drug enforcement conference in Rome ahead of his visit Italy’s Calabria, home of the powerful ‘Ndrangheta mafia, which controls a significant share of the global trade in illegal narcotics.

Say ‘yes’ to life, ‘yes’ to love, ‘yes’ to others, ‘yes’ to education, ‘yes’ to greater job opportunities. If we say ‘yes’ to all these things, there will be no room for illicit drugs, for alcohol abuse, for other forms of addiction.

Pope Francis, who has spoken out against drug use several times, said attempts to legalise recreational drugs were not only “highly questionable” from a legislative standpoint, but they fail to produce the desired effects. The comments came as the state of New York prepared on Friday to pass measures that should lead to its becoming the 23rd U.S. state to allow medical use of marijuana. 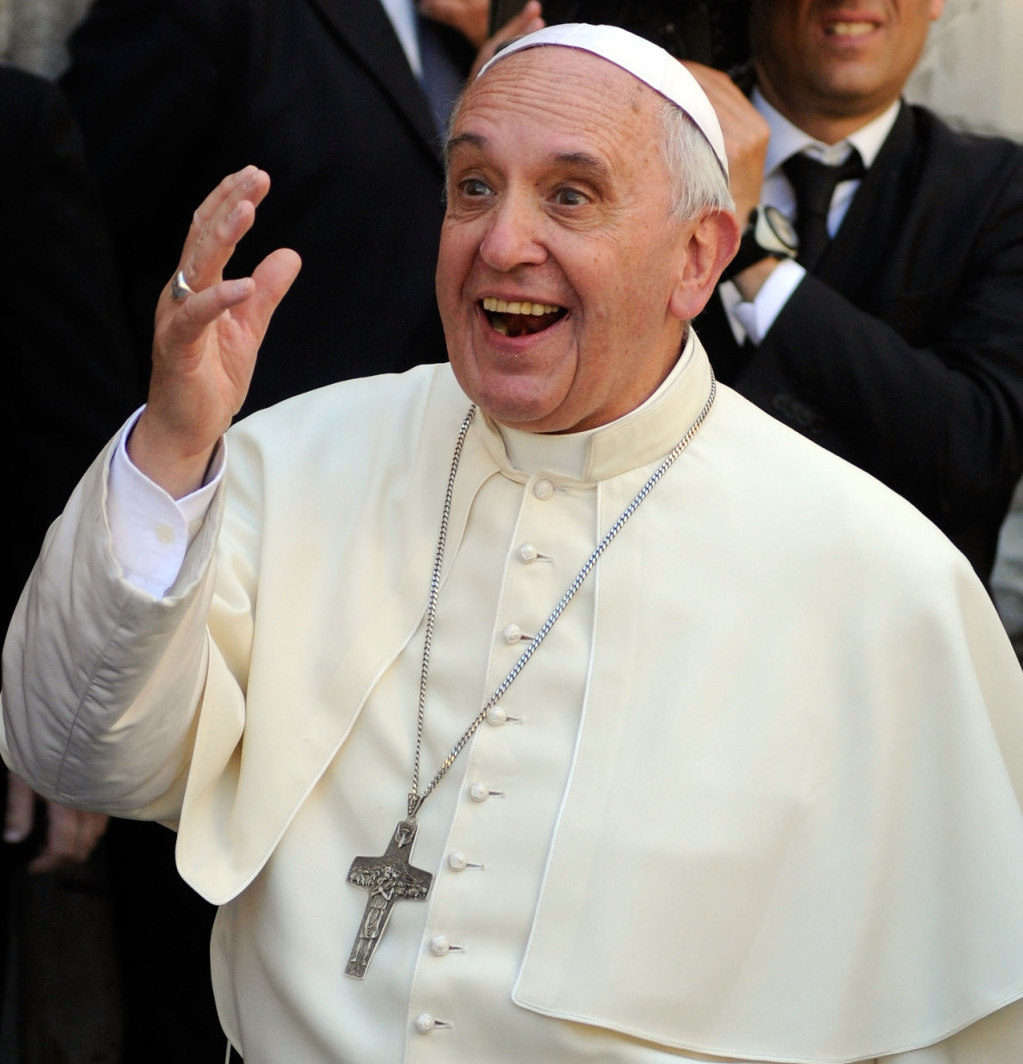