Previous videos released by the Islamic State follow a grisly formula, with masked militants carrying out public beheadings of hostages, including American journalists James Foley and Steven Sotloff, and British aid workers David Haines and Alan Henning. But in the video released Sunday, a severed head believed to be Abdul-Rahman (Peter) Kassig’s is shown near the end of a 15-minute montage boasting of the group’s killings of Syrian soldiers. But Kassig’s body and videotaped killing are not. Also, no direct threats were made against other Western hostages.

These are people actually calling for themselves and others to commit violent acts. It’s been frustrating. It’ll take Twitter 10 to 12 days to actually shut them down.

A former White House Homeland Security Advisor is convinced that social media has become a safe haven for terrorist organisations like IS to spread their message and recruit violent extremists. Frances Townsend, now head of the Counter Extremism Project, has witnessed just about everything imaginable when it comes to the subject. But most recently, it is what she’s witnessing on Twitter that has her greatest attention – and concern. In an interview with Yahoo News, Townsend said her frustration is that Twitter is not acting urgently and quickly enough to pull down these users. 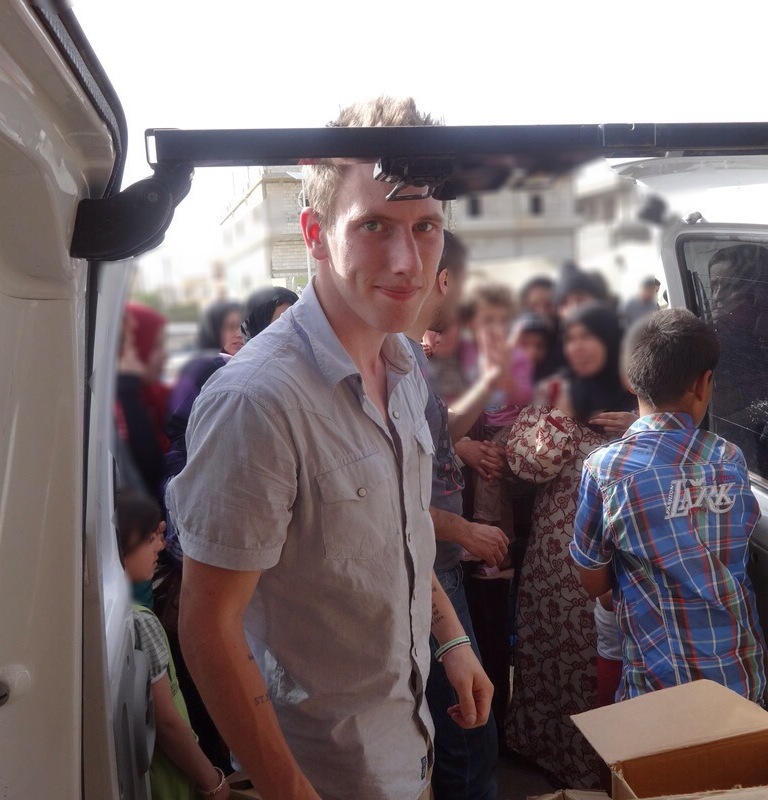