More than a month after attackers stormed into a Kenyan town and executed dozens of residents, lingering uncertainty over exactly who was responsible has left the coastal region nervous and divided. The Shebab, Somalia’s al-Qaeda-linked insurgents, were quick to claim responsibility for the string of gruesome massacres near the tourist island of Lamu, saying the 87 murdered by knives and gunfire were retaliation for Kenya’s military presence in their country. Kenyan President Uhuru Kenyatta, however, insisted the Shebab had nothing to do with it and instead blamed “local political networks” and ethnic hatred.

For us it’s clear the Shebab were involved in some capacity, through manpower, planning and logistics, and are working with local sympathisers.

The differing scenarios have only served to underscore the wide range and potentially explosive array of challenges faced by Kenya: an external Islamist threat, homegrown terrorism, religious, ethnic and tribal tensions, and bitter, long-running land disputes. 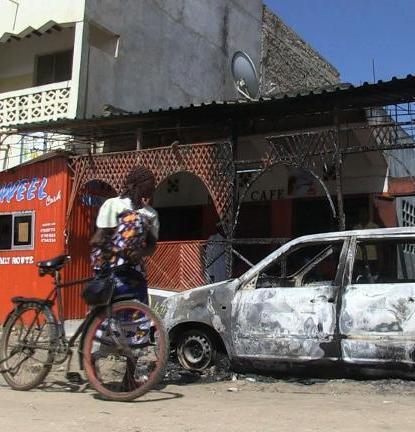