An envelope addressed to the White House has tentatively tested positive for cyanide after two rounds of analysis, the Secret Service said Tuesday. Additional testing will be necessary to confirm the finding. The letter was received Monday at a facility that screens mail for the White House and is located away from the grounds of the executive mansion and its surrounding buildings in the heart of downtown Washington. Initial biological testing came back negative, said agency spokesman Robert Hoback. Additional testing conducted Tuesday returned a “presumptive positive” for cyanide. The sample has been taken to another facility for further testing. The Secret Service, which is responsible for the safety and security of President Barack Obama and his immediate family, said its investigation into the letter was continuing and it will have no additional comment on the matter. 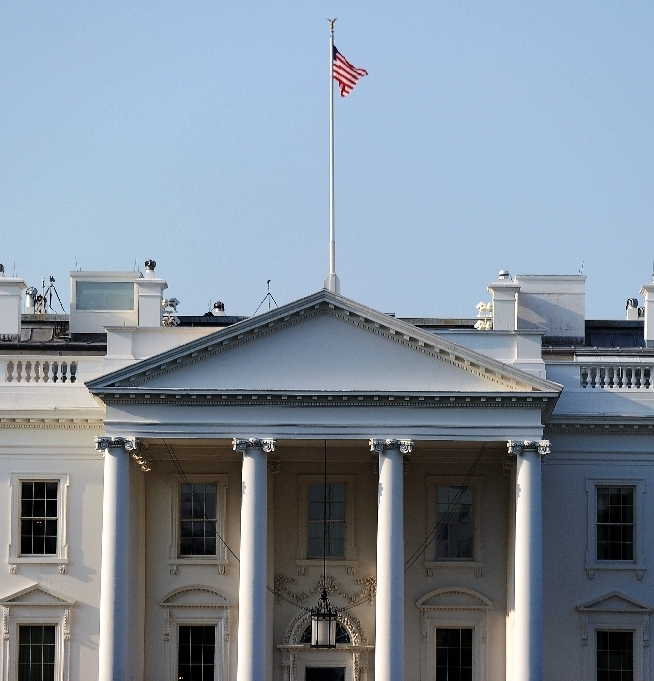