Nearly 150 trafficked animals were sent back to the Amazon on Tuesday following months of rehabilitation. The 149 animals - 83 reptiles, 53 birds and 13 mammals, including wild cats and Capuchin monkeys - underwent 10 months of preparation that included surgery to recover skin and plumage, the Valle del Cauca department environmental authority said. Before being released into the wild, the animals went through thorough medical examinations to make sure they would not spread disease back to their natural populations, and were isolated with other members of their species in conditions similar to the jungle.

We selected individual animals that could defend themselves in their environment, who weren’t too far along in adulthood so they wouldn’t fall easy prey

Following a two-hour flight in crates from the western city of Palmira to the municipality of Solano, the animals will travel by boat on a five-hour ride into the Amazonian jungle, before being released. 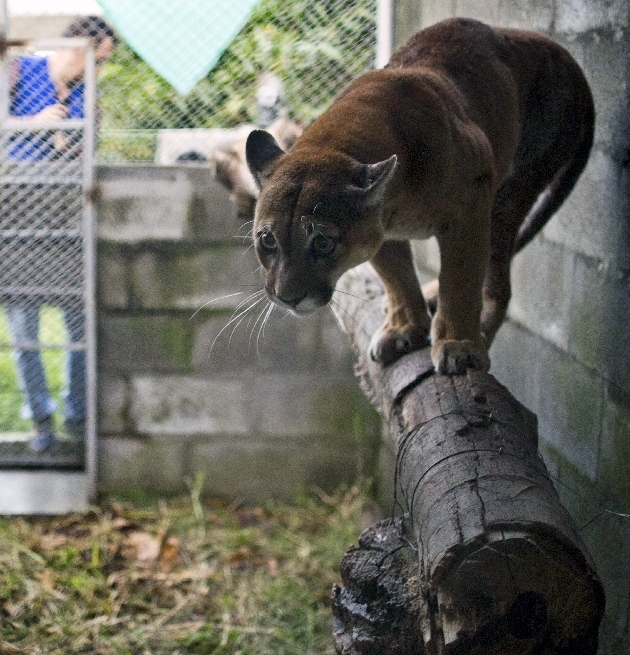