Liberia’s President Ellen Johnson Sirleaf apologised on Saturday for the high death toll among the country’s healthcare workers who have fought an Ebola outbreak, which has killed nearly 1,000 people in three countries. Addressing hundreds of health workers who gathered at Monrovia’s City Hall for a meeting with her government, Johnson Sirleaf pledged up to $18 million for the Ebola fight, part of which will be given to health workers to help with insurance and death benefits, to fund more ambulances and to increase the number of treatment centres.

If we haven’t done enough so far, I have come to apologise to you.

Ebola has reaped a high toll on health workers who have acted as first responders. Liberia alone has lost at least three doctors to the virus and 32 health workers. Guinea closed its borders with Sierra Leone and Liberia on Saturday in a bid to halt the spread of an Ebola epidemic that has killed nearly 1,000 people in the three countries this year. Zambia said it would restrict entry of travellers from countries affected by the Ebola virus and would ban Zambians from travelling to those countries. 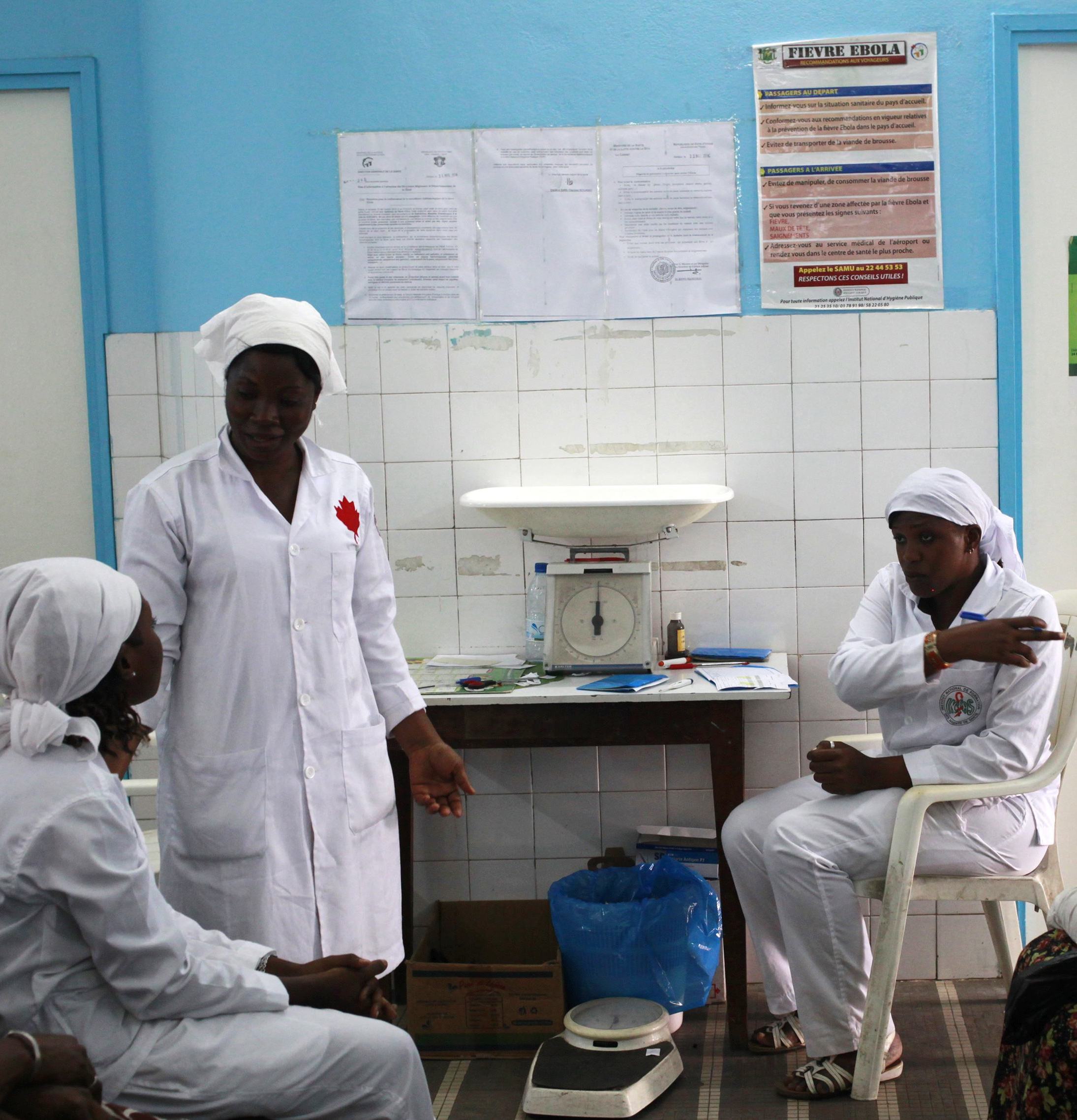