Libyans set to vote amid chaos

Libyans go to the polls on Wednesday to elect a new national parliament despite much of the country being in the grip of the worst violence since the 2011 uprising. The vote will be Libya’s third legislative election since the declaration of liberation that signalled the end of the 2011 popular uprising against former Libyan President Muammar Gaddafi. The 200-seat House of Representatives (30 seats are reserved for women) will replace the discredited General National Congress (GNC) which had become gridlocked in recent months in disputes between Islamists and their opponents. Battles and air strikes on militia bases in Benghazi have left much of the city a war zone, casting doubts on voter security. Adding to the problems are calls for boycotts in western Libya. Organisers are also dealing with apathy among voters, with only 1.5 million of Libya’s six million population registered to vote, less than half the number who registered for the elections in 2012 which were the first since the Arab uprisings. 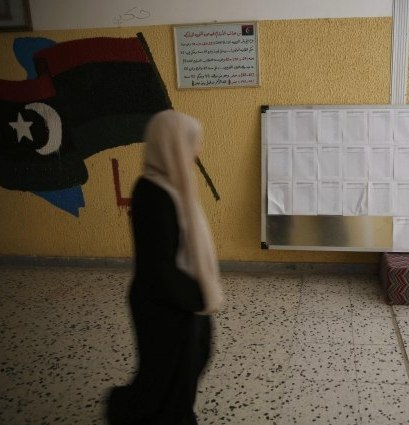