Military rule in Thailand is likely to last longer than expected and has been more repressive than after the country’s last coup in 2006, a senior U.S. official said on Tuesday. The coup had put the United States in a difficult position, given that Thailand is a key U.S. ally in Asia. Washington has frozen $4.7 million of security-related assistance since the coup and canceled high-level engagements, some military exercises and training programs for the military and police.

Initially, we held out hope that – as happened with the 2006 coup – the military would move relatively quickly to transfer power to a civilian government and move towards free and fair elections. However, recent events have shown that the current military coup is both more repressive and likely to last longer than the last one.

Washington was still looking at whether the big regional Cobra Gold military exercise held annually in Thailand could go ahead there next year given the military takeover in May. Marciel said Washington hoped that strong international criticism of the military takeover would lead to an easing of repression and an early return to democracy. He said the United States would continue to urge for the martial law to be lifted and elections to be held sooner than a vague 15-month timeline laid out by the military government.

The challenge facing the United States is to make clear our support for a rapid return to democracy and fundamental freedoms, while also working to ensure we are able to maintain and strengthen this important friendship and our security alliance over the long term. 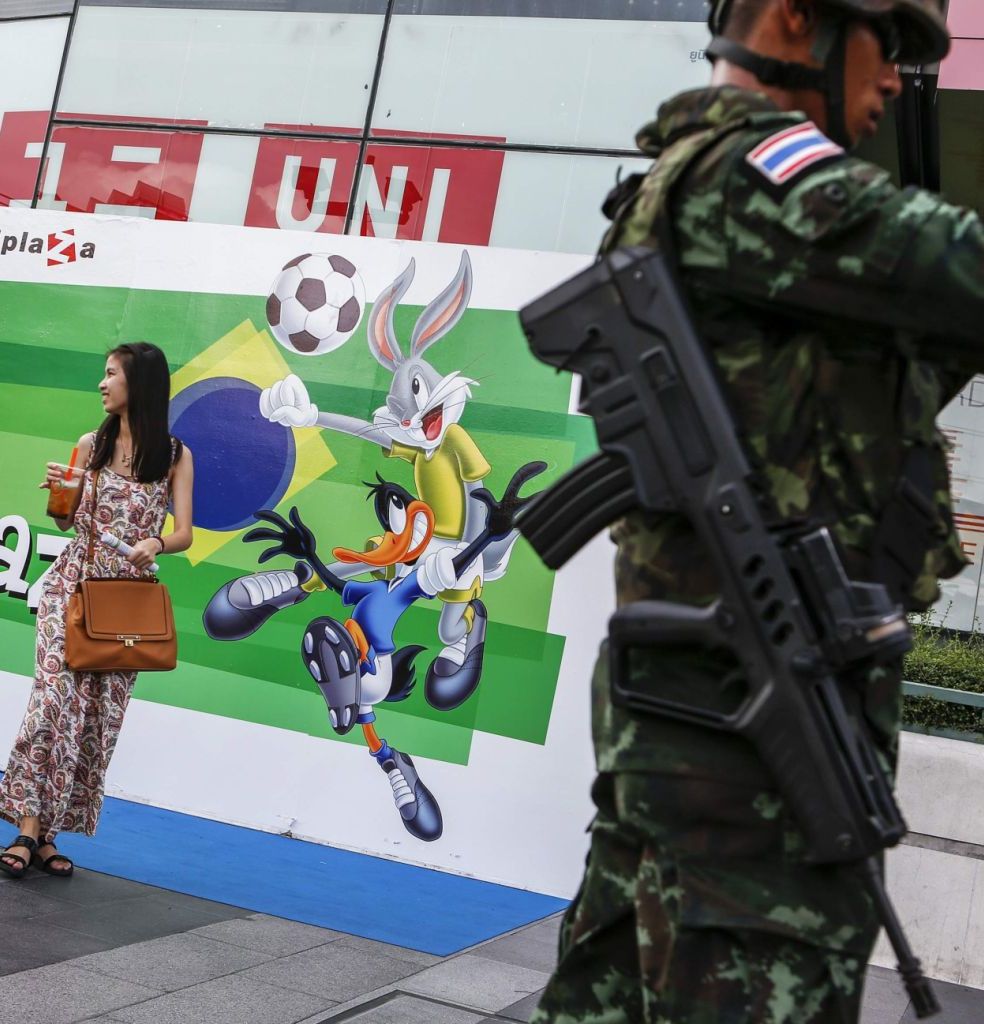