Like a juror: Madonna turns up for jury service in New York

Pop star Madonna has reported for compulsory jury selection at a New York courthouse—waiting two hours before being told her services were not required. Last May, she was due to appear for possible jury service but was allowed a new date for selection. On Monday, she arrived at a state courthouse in Manhattan for the rescheduled appearance.

The greater good here is that her appearance really goes to show that everyone gets called. The intent here was not to create a distraction to other jurors or the business of the court.

The singer, 55, did not have to sit in the sprawling jury waiting room—instead being offered a seat in the clerk’s office. Court spokesman David Bookstaver said there were sufficient other potential jurors available to cover the cases to be heard. He added there would be a potential distraction having the “Material Girl” sitting in the jury box, in addition to deploying extra security staff. 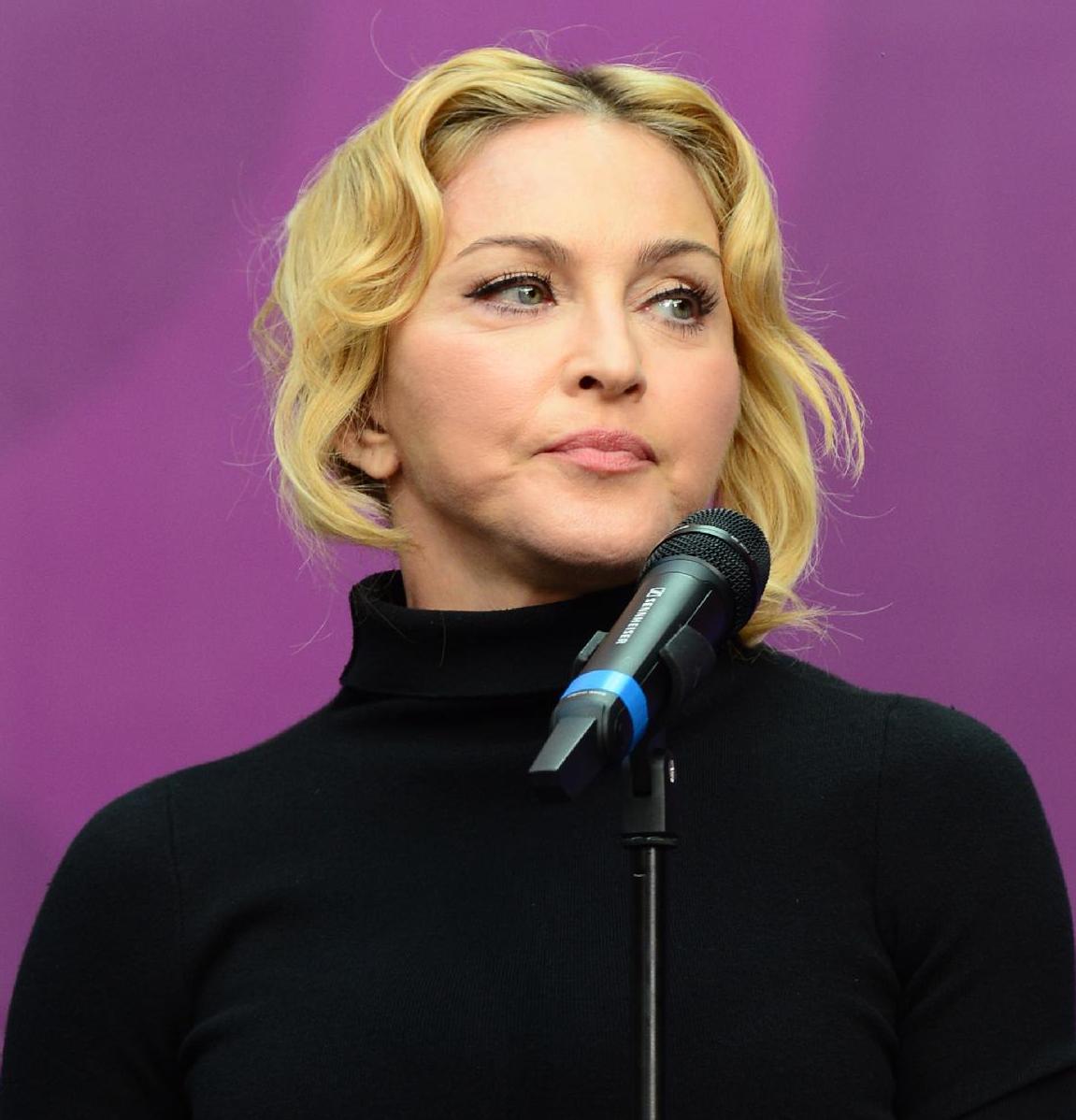