An inquest into the death of a British 17-year-old boy mauled by a polar bear has heard how the trip leader was bitten on the head as he wrestled the animal. Horatio Chapple was mauled to death while on an adventure holiday to the remote Svalbard islands with the British Schools Exploring Society (BSES) in August 2011. Trip leader Michael Reid, known as Spike, described how he ran from his tent with his rifle after hearing shouts of “bear” or “bear attack.”

I remember the bear biting my head and I thought the weakest part is the eyes so I tried to take out the eyes with my fingers, but was unsuccessful.

Eton pupil Chapple, from the Wiltshire city of Salisbury, was asleep in his tent when the bear inflicted fatal injuries to his head and upper body. Reid’s rifle repeatedly failed to fire and he too was attacked by the bear. It was only when the bear attacked someone else that he managed to get the rifle to work. “I cocked the rifle and fired the round at the bear as it was attacking someone else,” he said.

He [Horatio] was a fine young gentleman with amazing potential, I enjoyed being on the expedition with him. 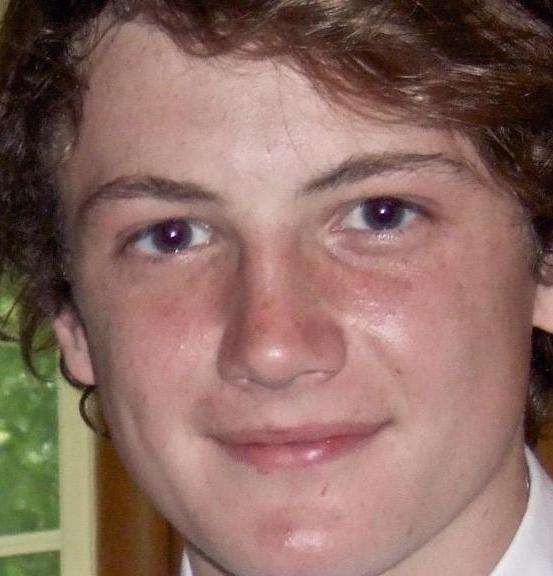