LinkedIn to pay $6 million in unpaid wages and damages

LinkedIn Corp agreed to pay about $6 million in back overtime and damages to 359 current and former employees after a U.S. Department of Labor investigation found the online career networking company violated the country’s wage law. In a settlement announced by the Labor Department on Monday, LinkedIn will pay more than $3.3 million in retroactive overtime wages and more than $2.5 million in damages to workers in California, Illinois, Nebraska and New York. A Labor Department representative said LinkedIn has mailed the payments to the workers covered by the settlement.

[LinkedIn has] shown a great deal of integrity by fully cooperating with investigators and stepping up to the plate without hesitation to help make workers whole.

David Weil, the administrator of the Labor Department’s Wage and Hour Division 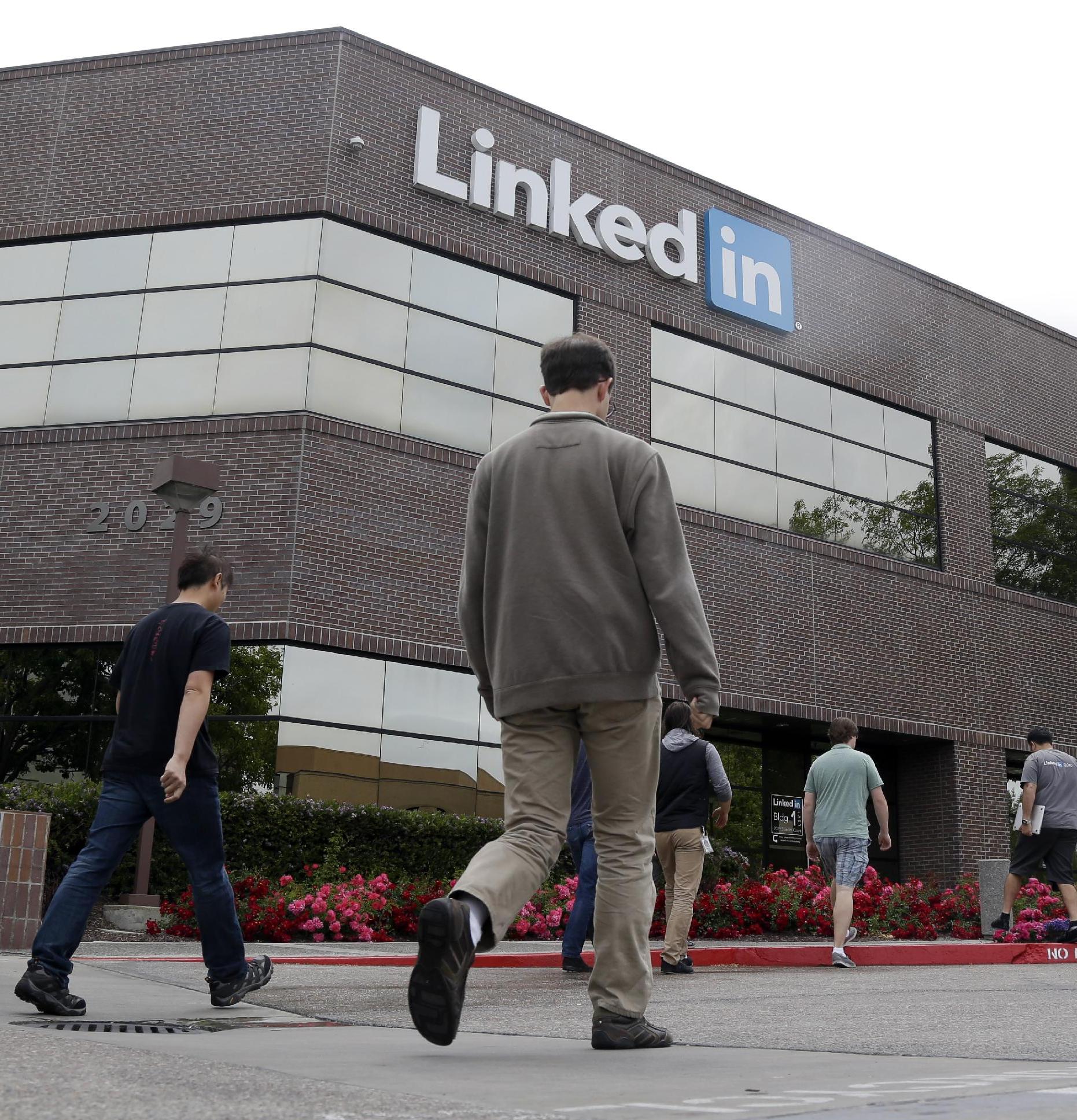