U.S. government had a role in Ebola drug given to aid workers

Two American aid workers infected with Ebola are getting an experimental drug so novel it has never been tested for safety in humans and was only identified as a potential treatment earlier this year, thanks to a longstanding research program by the U.S. government and the military. The workers, Nancy Writebol and Dr Kent Brantly, are improving, although it’s impossible to know whether the treatment is the reason or they are recovering on their own, as others who have survived Ebola have done. The experimental treatment the U.S. aid workers are getting is called ZMapp and is made by Mapp Biopharmaceutical Inc. In a statement, the company said it was working with LeafBio of San Diego, Defyrus Inc of Toronto, the U.S. government and the Public Health Agency of Canada on development of the drug.

[We are] cooperating with appropriate government agencies to increase production as quickly as possible.

The U.S. Food and Drug Administration (FDA) must grant permission to use experimental treatments in the U.S., but the FDA does not have authority over the use of such a drug in other countries. An FDA spokeswoman said she could not confirm or deny FDA granting access to any experimental therapy for the aid workers while in the U.S. On Monday, the World Health Organisation said the death toll had increased from 729 to 887 deaths in Guinea, Sierra Leone, Liberia and Nigeria, and that more than 1,600 people have been infected.

Ebola is a tricky virus and one day you can be up and the next day down. One day is not indicative of the outcome. We’re grateful this medicine was available. 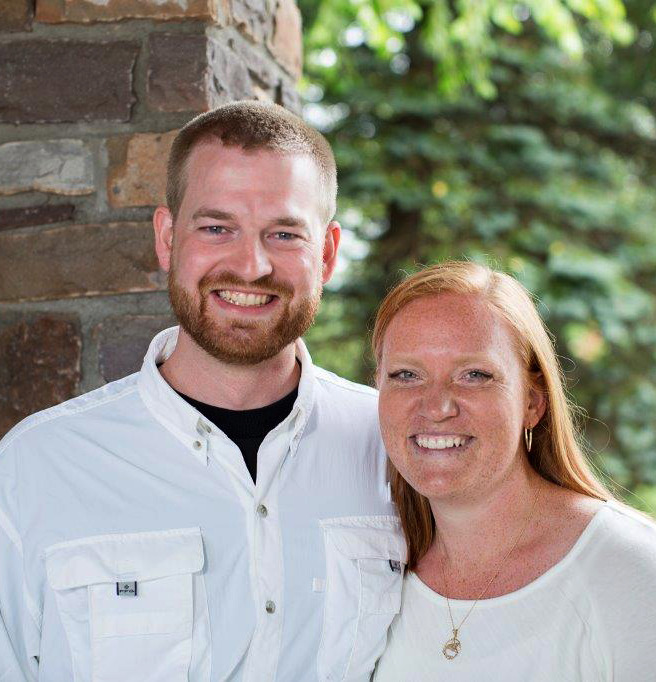