You can now legitimately use the word ‘selfie’ in Scrabble

To Scrabble fanatics, big gifts sometimes come in small packages. You can now legitimately put down the letters S-E-L-F-I-E or B-R-O-M-A-N-C-E on a scrabble board without being jeered at. 5,000 new words have been added to the fifth edition of “The Official Scrabble Players Dictionary,” to be released on August 11 from Merriam-Webster. To make the cut in the 36-year-old book a word must be found in a standard dictionary and meet stringent requirements - the word can’t require capitalization, can’t have hyphens or apostrophes and can’t be an abbreviation, in addition to being two to eight letters.

Sometimes you play parallel to a word and you’re making two-letter words along the way. I call those the amino acids of Scrabble. The more two-letter words we have, the more possibilities a word will fit

Robin Pollock Daniel, who plays 2-4 hours of Scrabble a day

The announcement, marking the Scrabble bible’s first big update in nearly a decade, comes just days before 500 of the world’s most eminent Scrabblers go head-to-head at the national championships in Buffalo, New York on August 9. Some of the new entries cater to the young, with words like chillax, beatbox, buzzkill, texter, vlog webzine, hashtag, dubstep, jockdom (and many other words we have never heard of) all making the cut. The new words add about 40 pages to the Scrabble-sanctioned dictionary, which already lists more than 100,000 playable words.

It makes the game more accessible to younger people, which we’re always looking for. 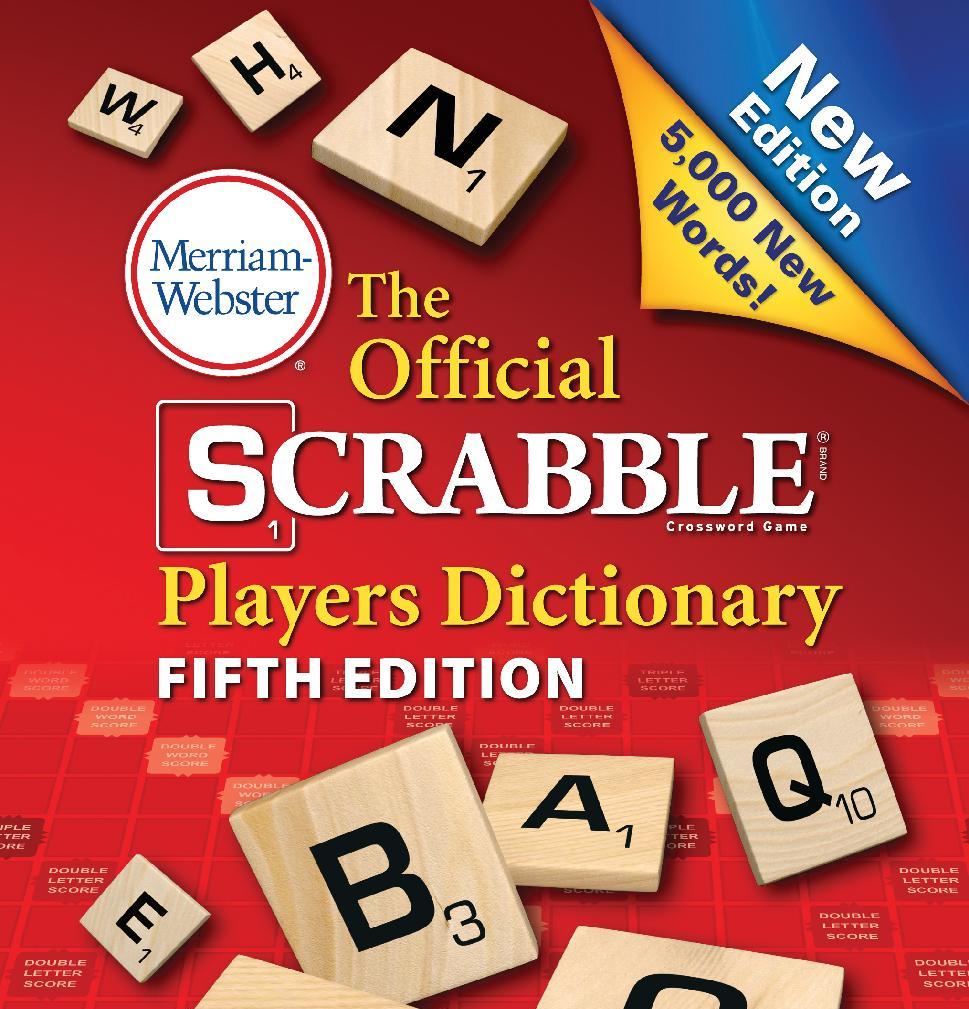