An upcoming iPhone feature will completely transform how you use apps

Apple’s new operating system for mobile phones and tablets, iOS 8, is slated to release in the fall, and one of its features will transform how you use your apps. Apple calls it Extensibility, and it basically allows your apps to share both information and functionality with each other, which means less time spent switching between apps. Let’s say you have a favorite app for editing your photos, such as Adobe Photoshop Express. Before Extensibility, you would need to be inside Photoshop Express in order to use its editing tools. But with Extensibility, you’ll be able to access those same editing tools right from within Apple’s native Photos app. The editing tools from Photoshop Express would act as the “extension” in this case, and the Photos app would then have access to that extension, allowing you to take advantage of Photoshop Express’ unique features and functionality even from within outside apps. It’s important to note that an app won’t be able to randomly request important info from another app without your consent. 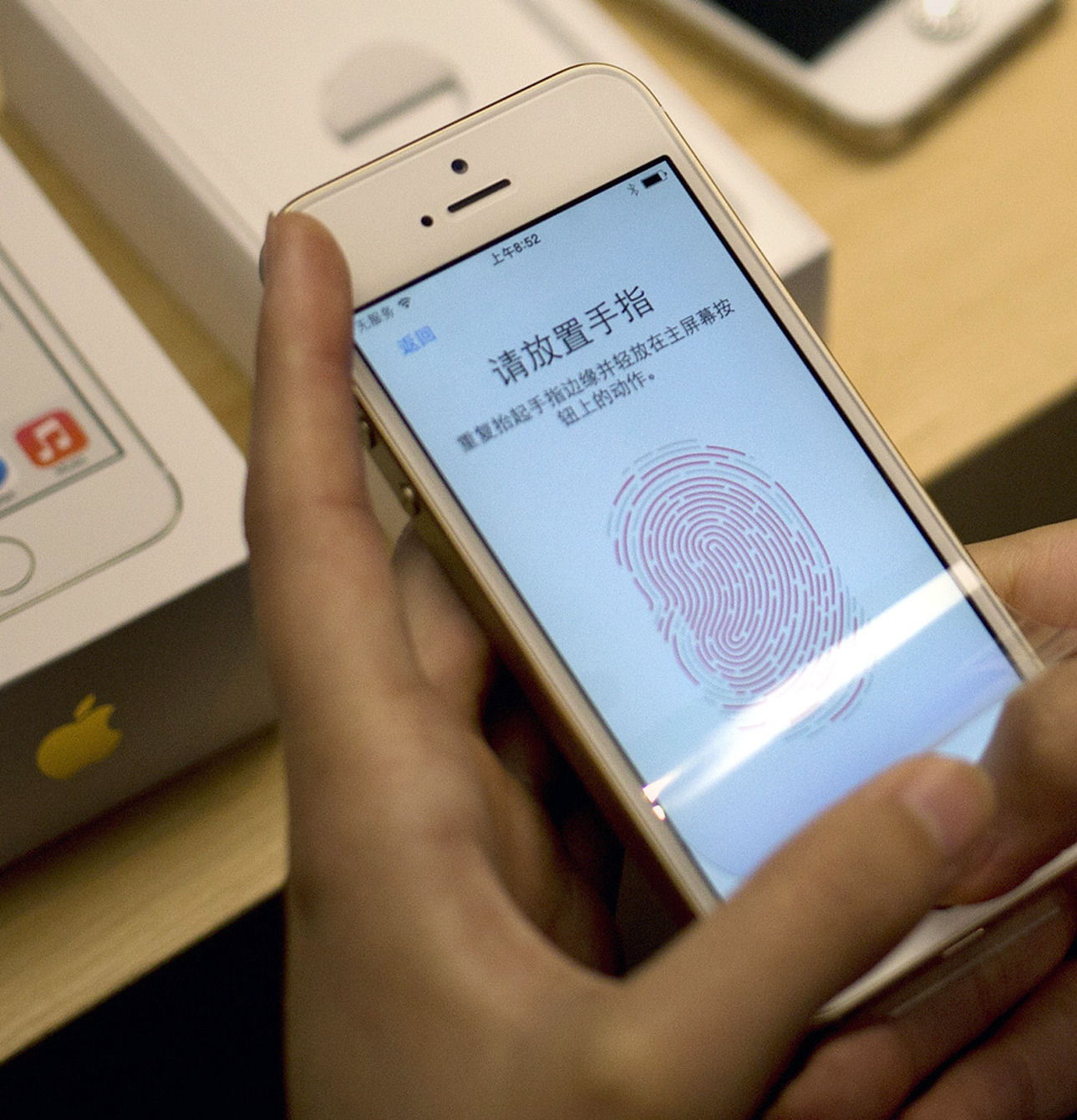