Police in Portugal investigating the disappearance of Madeleine McCann are set to interview a number of suspects “in the very near future” according to reports. BBC News reports that UK police have asked if they can speak to three people of interest but Portuguese authorities have confirmed that more than three suspects will be interviewed. Forensic teams have been examining an area of scrubland in the Praia da Luz resort since Monday.

We are kept updated on the on-going work in Portugal and are encouraged by the progress. Thank you for continuing to stand by us and supporting our efforts to get Madeleine home.

Met Police officers appear to have discounted parts of the site in Praia Da Luz where digging had been taking place all week. Officers used shovels and wheelie bins to fill in some of the holes they dug on scrubland as the search entered its sixth day. Sniffer dogs from South Wales Police are again on site with their handlers working in different sections of the scrubland. The search, not far from the holiday complex where the McCanns were staying in 2007, will continue throughout the weekend. 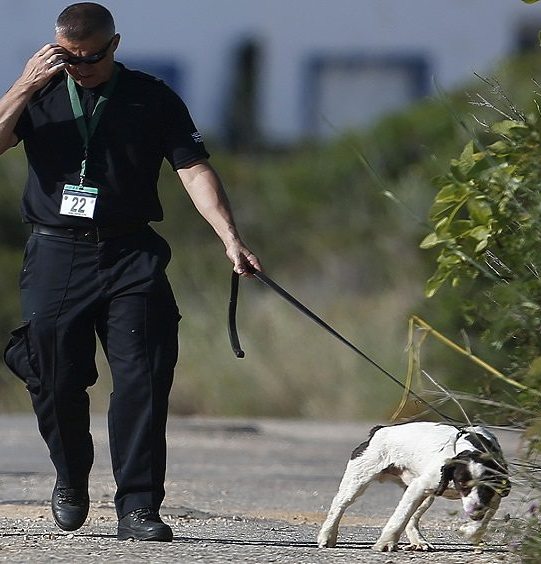