A strong 6.6-magnitude earthquake jolted central Chile on Saturday, U.S. geologists said, though there were no immediate reports of fatalities or serious damage. The quake struck at 6:32 pm (2232 GMT) about 108 kilometres northwest of the capital Santiago, at a depth of 32 kilometres. The national emergency office ONEMI, which put the strength of the quake at magnitude 6.4, said the temblor shook Santiago and five other regions in the South American nation. About 100,000 people in Santiago lost electricity, and there were also partial power cuts in the cities of Temuco and Valparaiso, said Chilean emergency service Onemi. There were no reports of any structural damage, Onemi said. More than five million people live in the capital. Chile is one of the most seismically active countries in the world, and is located in the so-called Ring of Fire area of the Pacific Ocean basin. An 8.2-magnitude quake in northern Chile in April killed six people and forced a million to leave their homes in the region around Iquique. 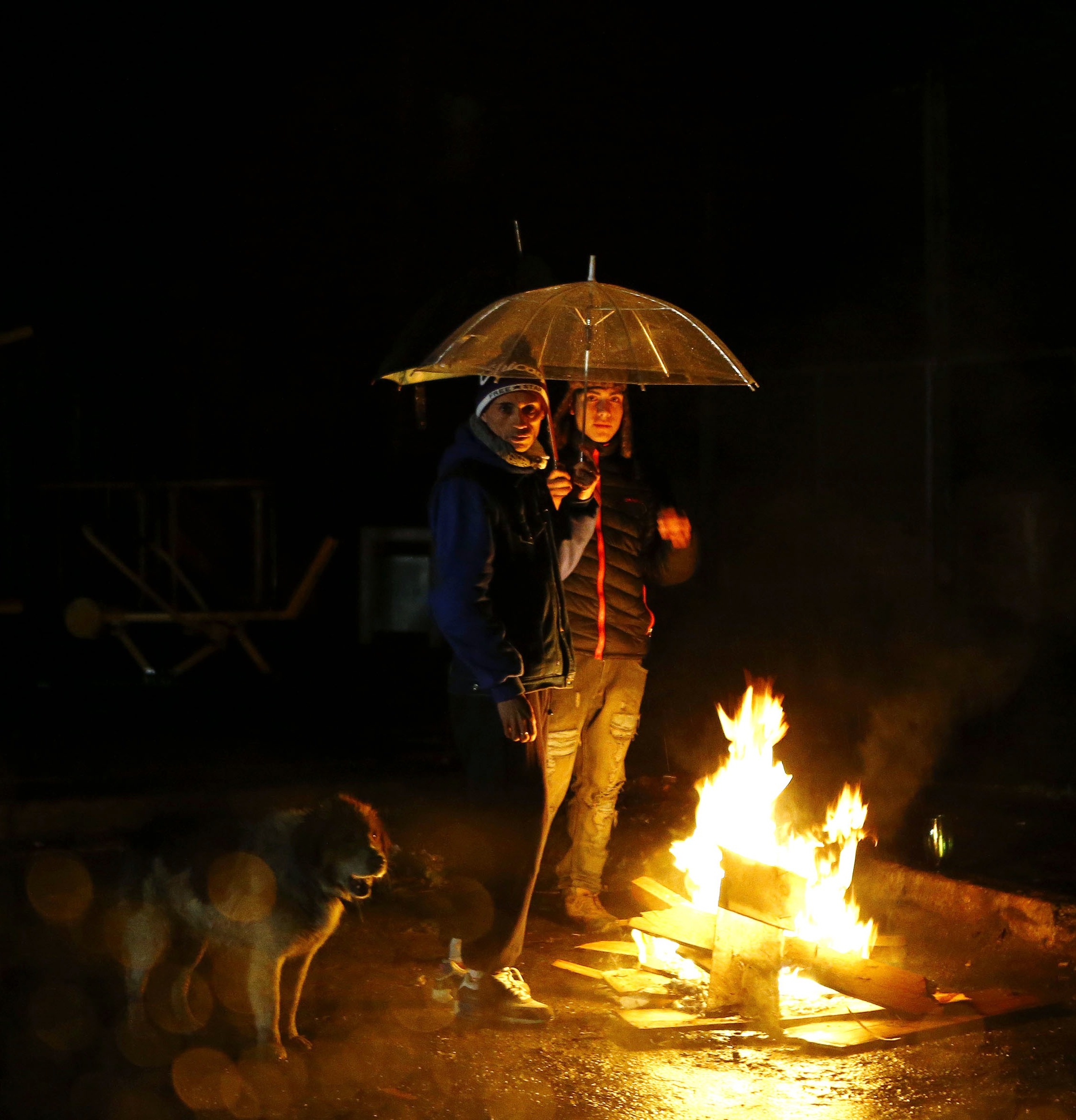