An international band of cybersecurity experts have brought down a network used by criminals to spread malicious software to thousands of computers. The Joint Cybercrime Action Taskforce - made up of law enforcement teams from the UK, US and European Union - says it has seized the server used to operate the botnet known as Beebone. The takeover prevents the botnet’s administrators from using their network of hacked computers to trigger attacks.

The botnet does not seem the most widespread, however the malware is a very sophisticated one, allowing multiple forms of malware to compromise the security of the victims’ computers.

The FBI redirected traffic from the malicious domains used to control the botnet, and private security firms including Kaspersky Labs were involved in the operation. Europol’s Wil van Gemert said: “This successful operation shows the importance of international law enforcement working together with private industry to fight the global threat of cybercrime." Europol adviser Raj Samani added: "From a techie’s perspective, (the hackers) made it as difficult as they possibly could for us.” 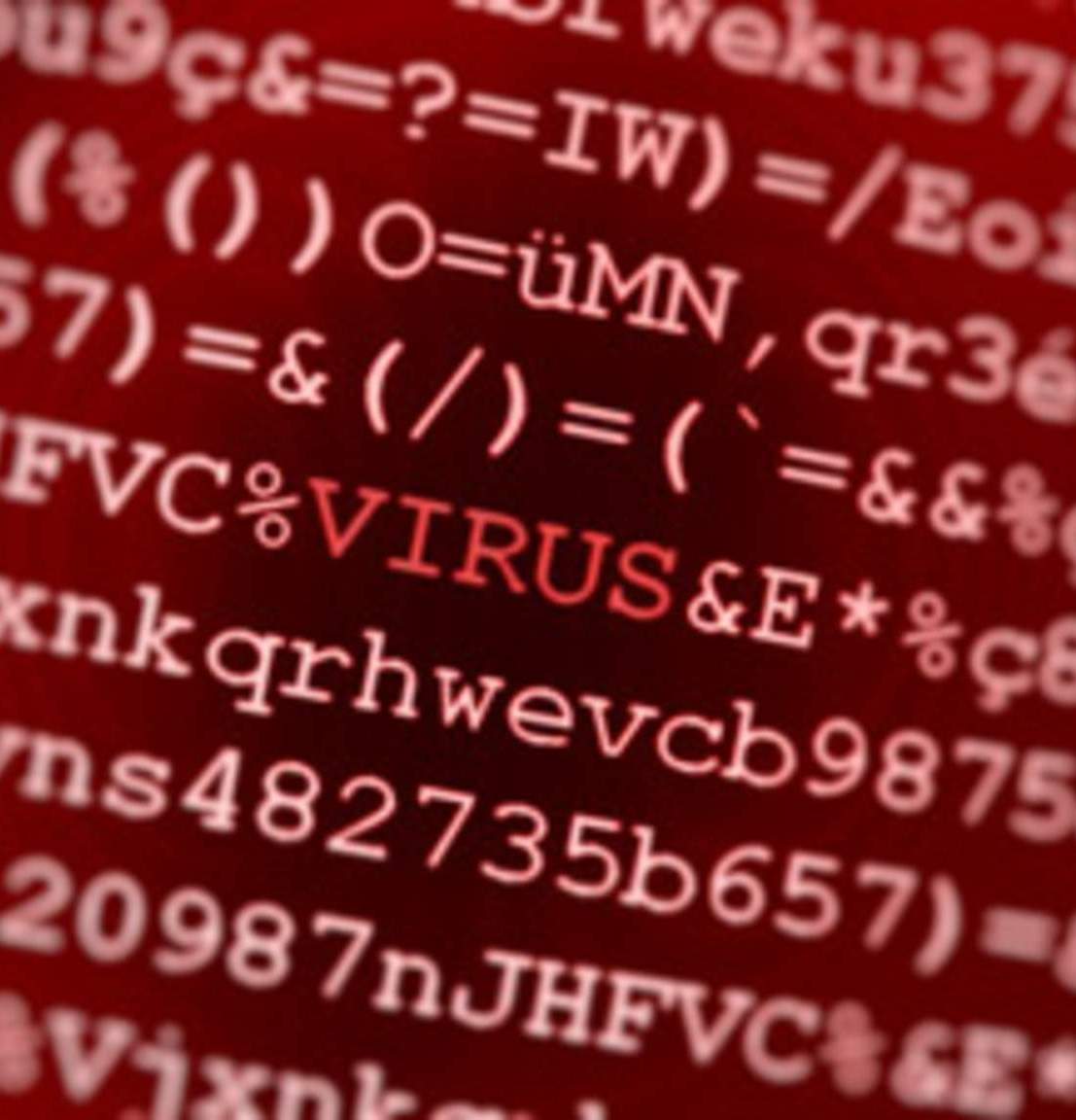