Mexican President Enrique Pena Nieto has said his government will give answers about a luxury house acquired by his wife that has raised questions about the ethical standards of his administration. Days after the government canceled a $3.75 billion rail contract won in an uncontested bid by a Chinese-led consortium, local media reports identified the property as linking one of the Mexican partners in the group to Pena Nieto. Reports about the house have swelled a recent tide of public anger about the government, which has been under heavy fire for its management of the disappearance of 43 students in the southwest of the country in late September.

What we’re seeing are the results of many years of deterioration, complacency and denial by successive governments.

Eduardo Olmos, a former mayor of the northern city of Torreon

Opposition lawmakers claim the rail deal was fixed. It was won by a consortium including a company called Grupo Higa just before Pena Nieto went on a visit to China. Reports stated that one of Grupo Higa’s subsidiaries had built a $7 million house for Pena Nieto’s wife Angelica Rivera, and that the property was still in the company’s name. The government said a week ago that she had agreed to buy the house in 2012, but details of the deal were unclear. Pena Nieto said his office would provide documents and information on the house in the coming week to clear up “imprecise and baseless assertions” on the matter. 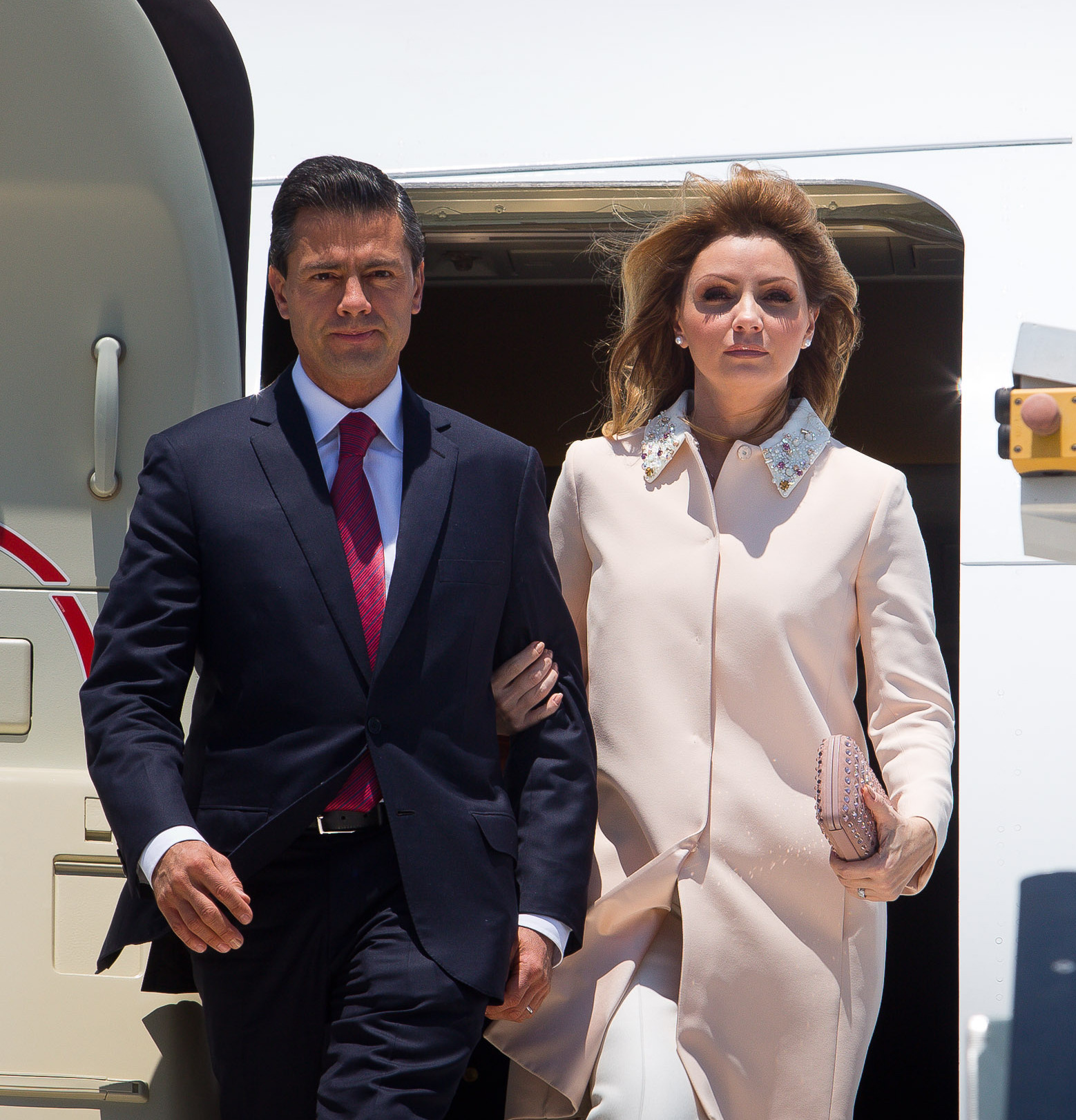