Brazilian football legend Pelé was discharged from a Sao Paulo hospital on Saturday after doctors removed kidney stones that had been obstructing his urinary tract, the hospital said in a statement. The 74-year-old was admitted to the Albert Einstein Hospital on Wednesday with abdominal pains that forced him to cancel a book signing event in Santos, where he lives. Tests showed he was suffering from kidney and ureteral stones that were removed on Thursday morning.

He had stomach pains and he was brought to hospital for tests. But he is calm and feels good.

Known as “the King of soccer” in Brazil, Pelé is widely regarded as the finest player to grace the sport. He was named “Football Player of the Century” by the world soccer body FIFA, “Athlete of the Century” by the International Olympic Committee and a “national treasure” by Brazil’s government. Pelé played in four World Cups and helped Brazil win the global tournament three times, the last in Mexico in 1970. 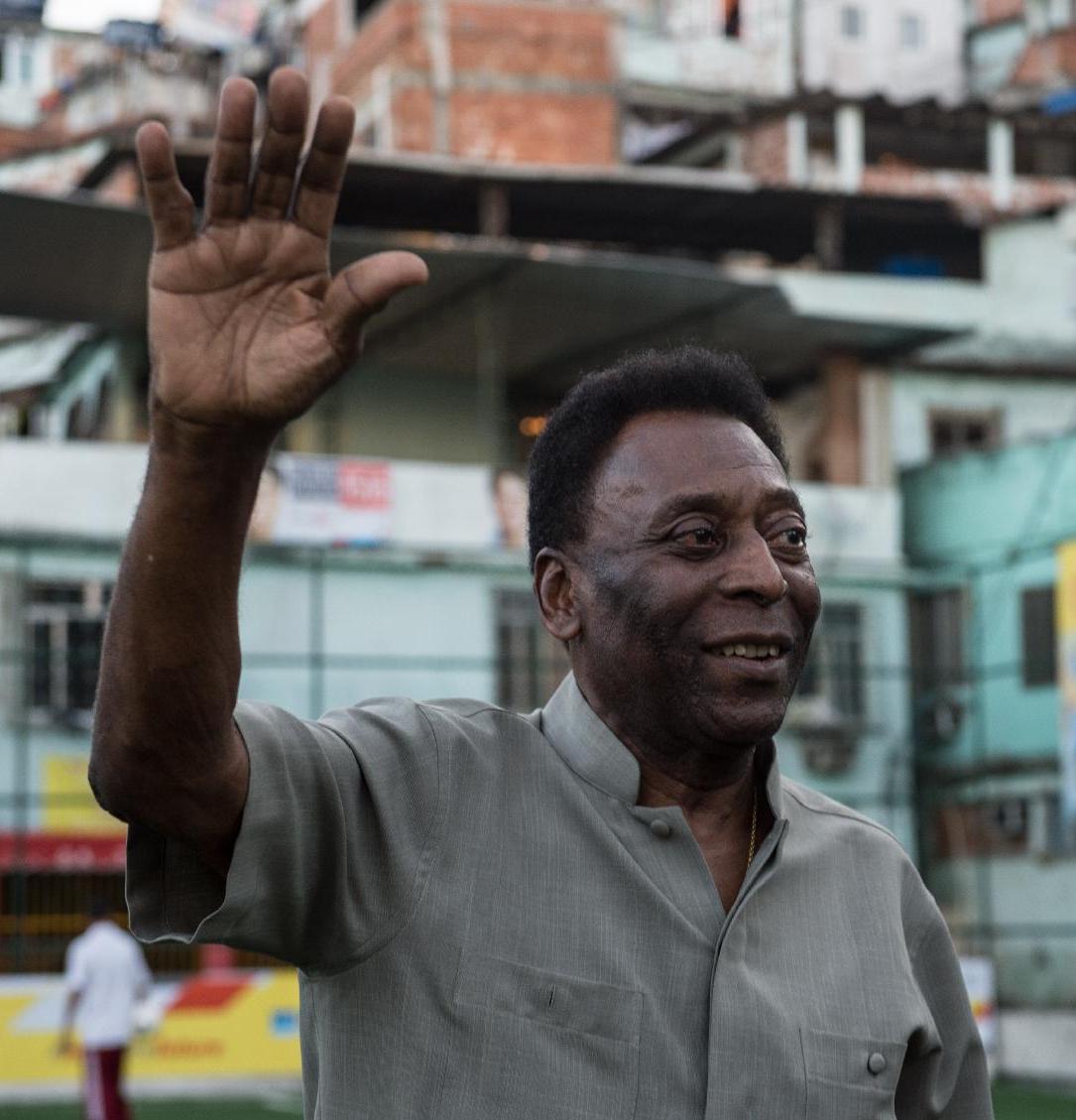