A poultry farm in the central Dutch village of Hekendorp is being cleared of 150,000 chickens and a local ban has been imposed on transporting poultry after the discovery of avian influenza. Dutch authorities said on Sunday they had identified a “highly pathogenic” strain of bird flu at a farm in the central area of the Netherlands and announced a temporary ban on all transport to and from poultry farms across the country. In a statement, the government said the variant was fatal for chickens and that it was capable of jumping the species barrier to humans.

This highly pathogenic variant of avian influenza is very dangerous for bird life. The disease can be transmitted from animals to humans.

Statement issued by the Dutch government

Earlier outbreaks of bird flu in Europe and Asia have been highly contagious and have infected humans, prompting fears that bird flu outbreaks could spark a major epidemic. The transport ban will remain in force for 30 days for the 16 poultry farms within a 10-kilometre radius of the site of the outbreak, and all of them will be subject to enhanced security measures for visitors and regularly checked for signs of bird flu. Earlier this month, Germany detected cases of the highly pathogenic H5N8 bird flu strain that has hit Asia but has never been reported in Europe. 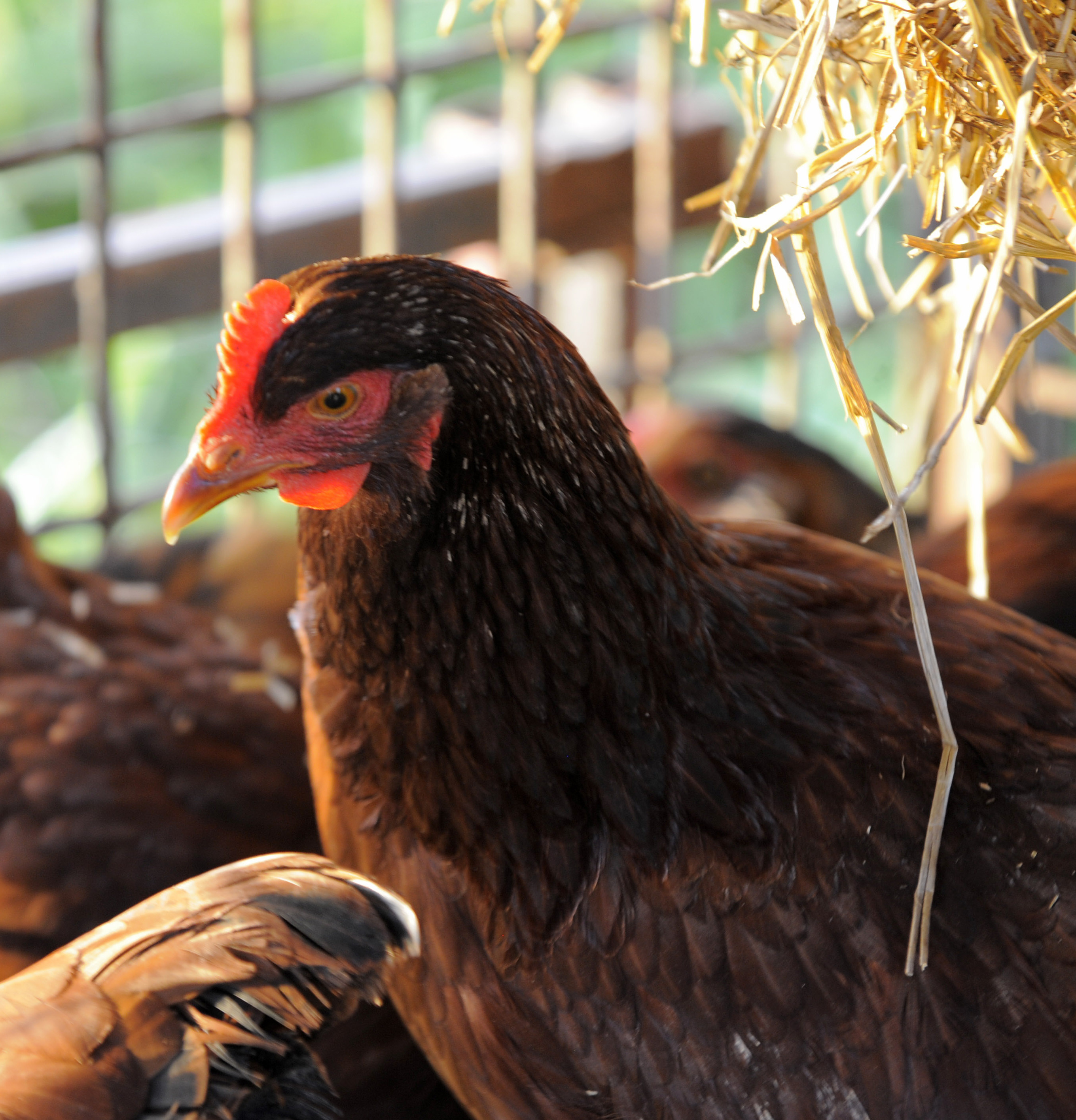