Maria Telumbre knows fire. She spends her days making tortillas over hot coals, and experience tells her a small goat takes at least four hours to cook. So she and her husband do not believe the government’s explanation that gang thugs incinerated her son and 42 other missing college students in a giant funeral pyre in less than a day, leaving almost nothing to identify them. She simply does not accept that charred teeth and bone fragments belong to her 19-year-old son and his classmates.

How is it possible that in 15 hours they burned so many boys, put them in a bag and threw them into the river?

The family’s chronicle of disbelief is rooted in collusion between Mexican officials and organized crime. The students of the Rural Normal School of Ayotzinapa were last seen in the custody of police in the city of Iguala, allegedly at the behest of the mayor. Soldiers didn’t respond to the parents’ appeals for help. Federal officials waited 10 days before intervening. And then, parents say, they focused on finding graves rather than live students, so only graves were found. 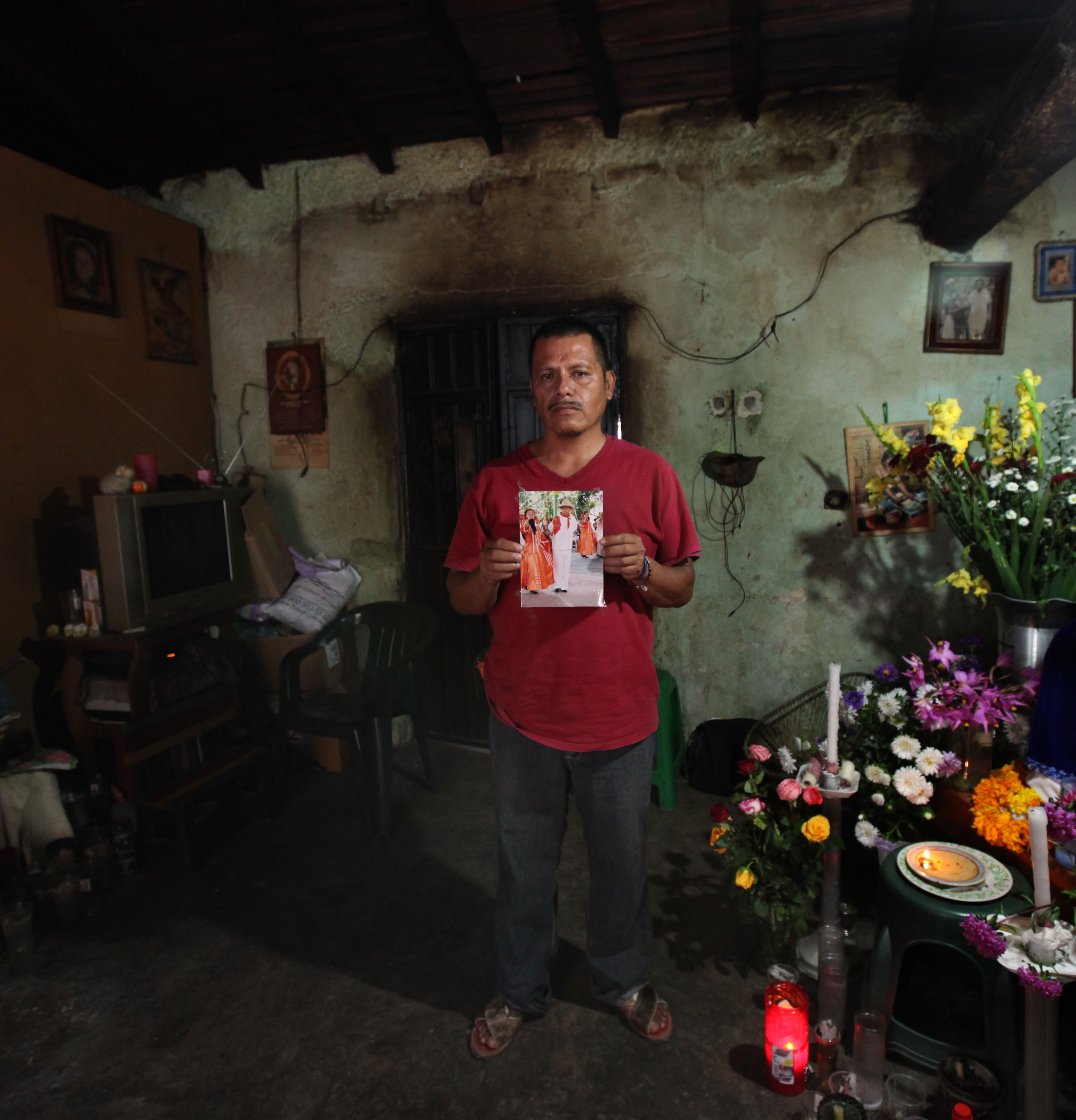