Mexican federal forces disarmed a southern city’s entire police corps and took over security Monday after officers were accused of colluding with a gang. The deployment in Iguala, 200 km south of Mexico City, came after President Enrique Pena Nieto pledged justice in a case that has challenged his vow to tame crime in his country. Authorities discovered a mass grave on a hill outside Iguala over the weekend containing 28 unidentified bodies, raising fears over the fate of the students, who were last seen in the city more than a week ago. The case could become one of Mexico’s worst slaughters since the drug war intensified in 2006, leaving 100,000 people dead or missing to date, and the most horrific since Pena Nieto took office in Dec 2012.

We felt unsafe. Organized crime was inside the municipal police.

Witnesses say several students, from a teacher training college known as a hotbed of radical protests, were whisked away in police vehicles on the night of Sep 26 after officers shot at buses the youngsters had commandeered to return home. Prosecutors say the Guerreros Unidos drug gang participated in the night of violence that left six people dead, 25 wounded and 43 missing. Two hitmen have confessed to killing 17 of the 43 students, saying they were told by Iguala’s public security director to head to the scene of the shootings, while a gang leader told them to execute them, authorities said.

Mexican society and the families of the youths who are regrettably missing rightly demand that the incidents be cleared up and that justice be served. 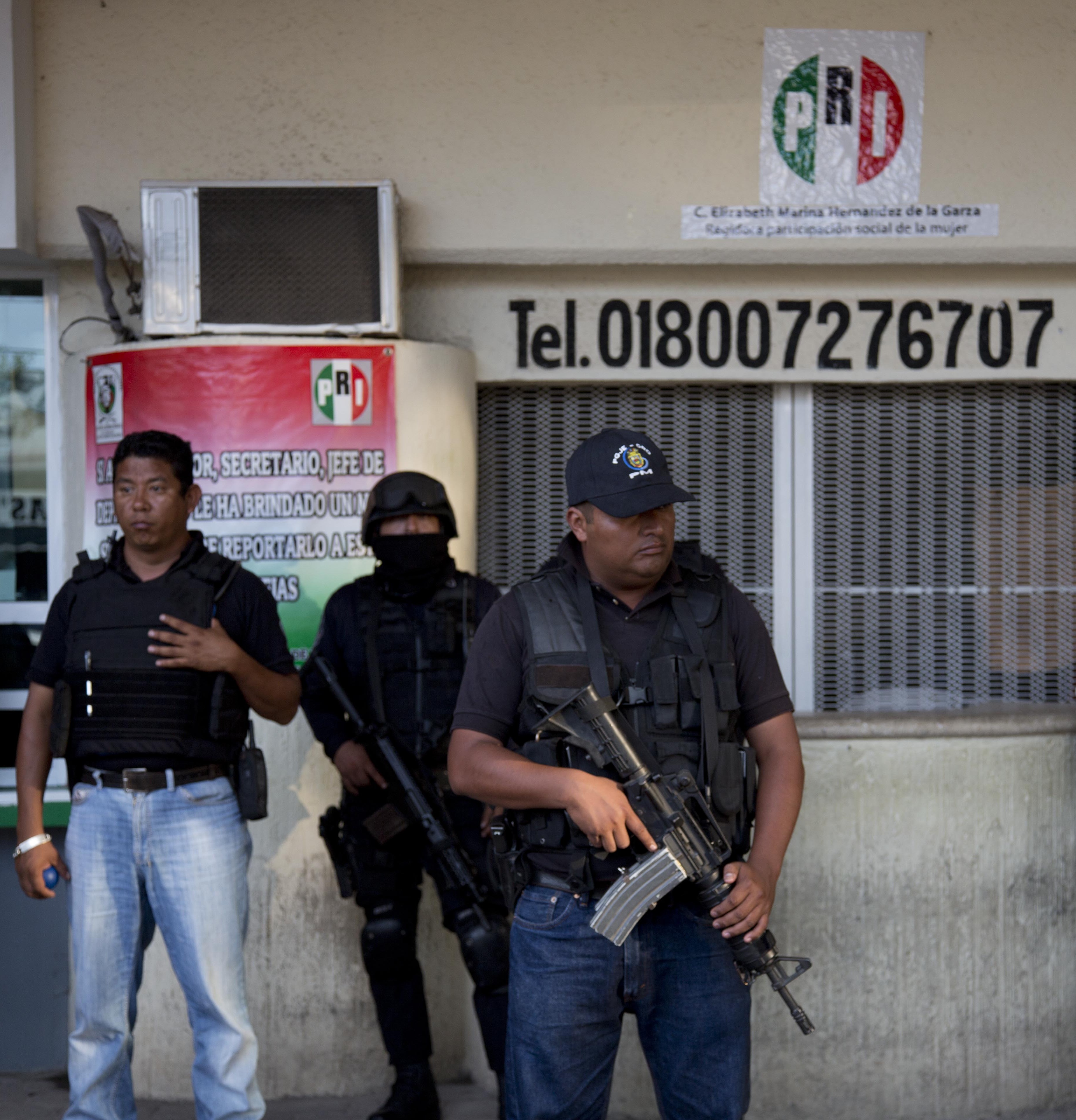