Parents of 43 missing students marked the six-month anniversary of their disappearance with a march of a few thousand supporters Thursday, urging the country not to abandon them but drawing far smaller numbers than rallies last year. At the march’s conclusion, Maria Elena Guerrero, the mother of a missing student, stood atop a stage and said her pain had turned to fury against Mexico’s government in the months since her son disappeared.

They have taken so much from us that they’ve even taken our fear. We’re not afraid.

The students from a rural teachers college were last seen in Iguala. Federal investigators say local police handed the students over to a drug gang, which killed them and incinerated their remains. Students from the Rural Normal School at Ayotzinapa went to Iguala on Sept. 26 to collect money and hijack buses, a common practice, so that they could attend events in Mexico City. But police confronted them in Iguala, firing on the buses. Six people were killed. Federal investigators determined the police turned the students over to members of a drug gang who took them to a remote garbage dump near the town of Cocula, killed them, burned the bodies and threw the remains into a river. 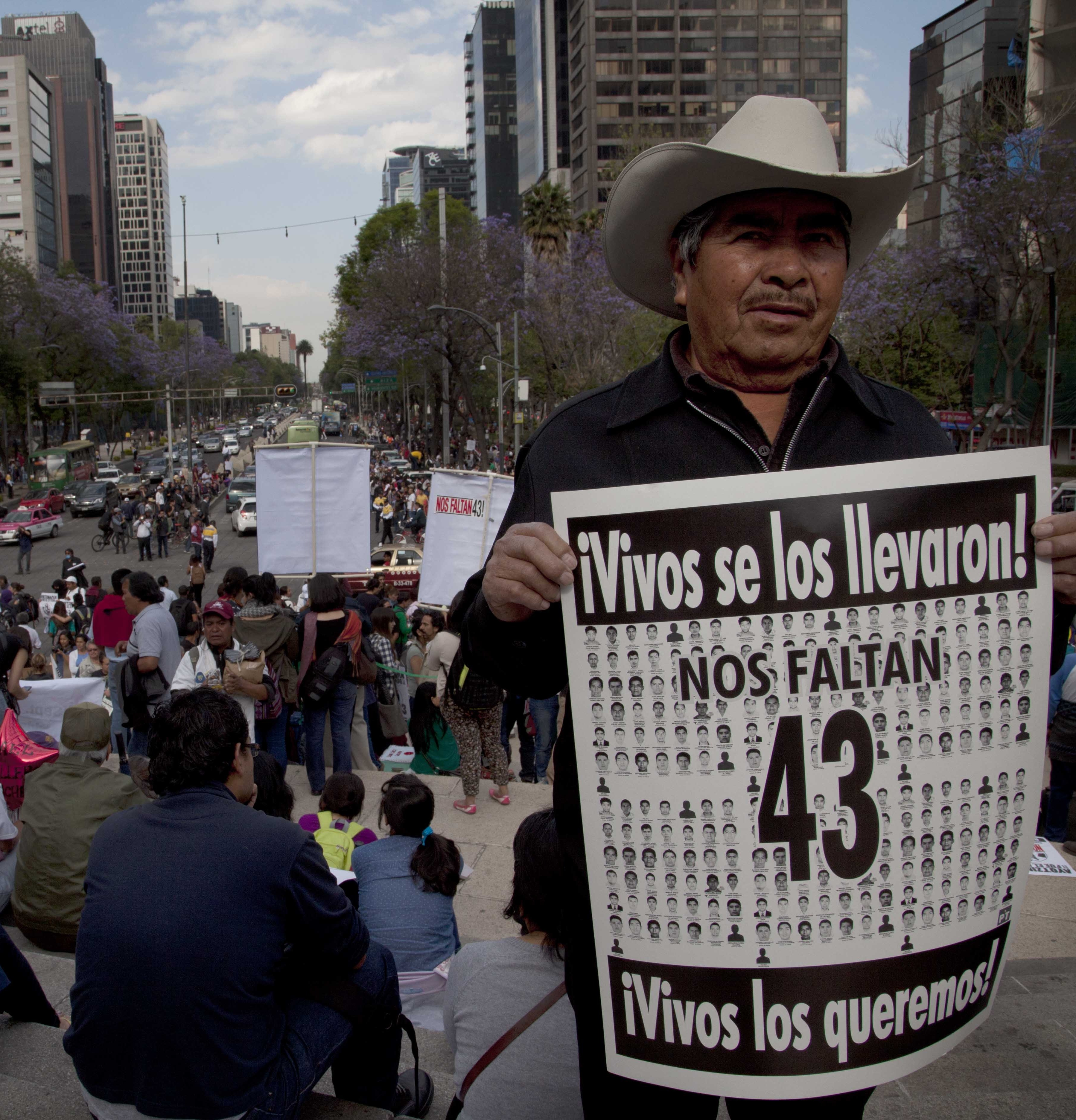