The remains of one of 43 trainee teachers abducted in southwestern Mexico 10 weeks ago and believed to have been massacred by drug gang henchmen have been identified from tests, a source close to the investigation said on Saturday. Forensic specialists in Argentina and Austria have been examining remains found in mass graves and a trash dump in southwestern Mexico after the students were handed over by corrupt police on Sept. 26 to a drug gang which killed the students and burnt their remains, the attorney general has said.

How do you get to a situation where police… think they can get away with rounding up 43 students and handing them over to [a criminal gang] and get away with it?

The case has ignited citizen indignation across Mexico and abroad for the fact that the students disappeared at the hands of a corrupt local government and that federal authorities took 10 days to intervene. Tens of thousands have taken to the streets, some calling for President Enrique Pena Nieto to resign. It has come to signify the abuse of authority and corruption that is engrained in the Mexicans systems and that all Mexicans experience on a regular basis. Another demonstration was being held Saturday, where parents of missing students were expected to speak about the identification. 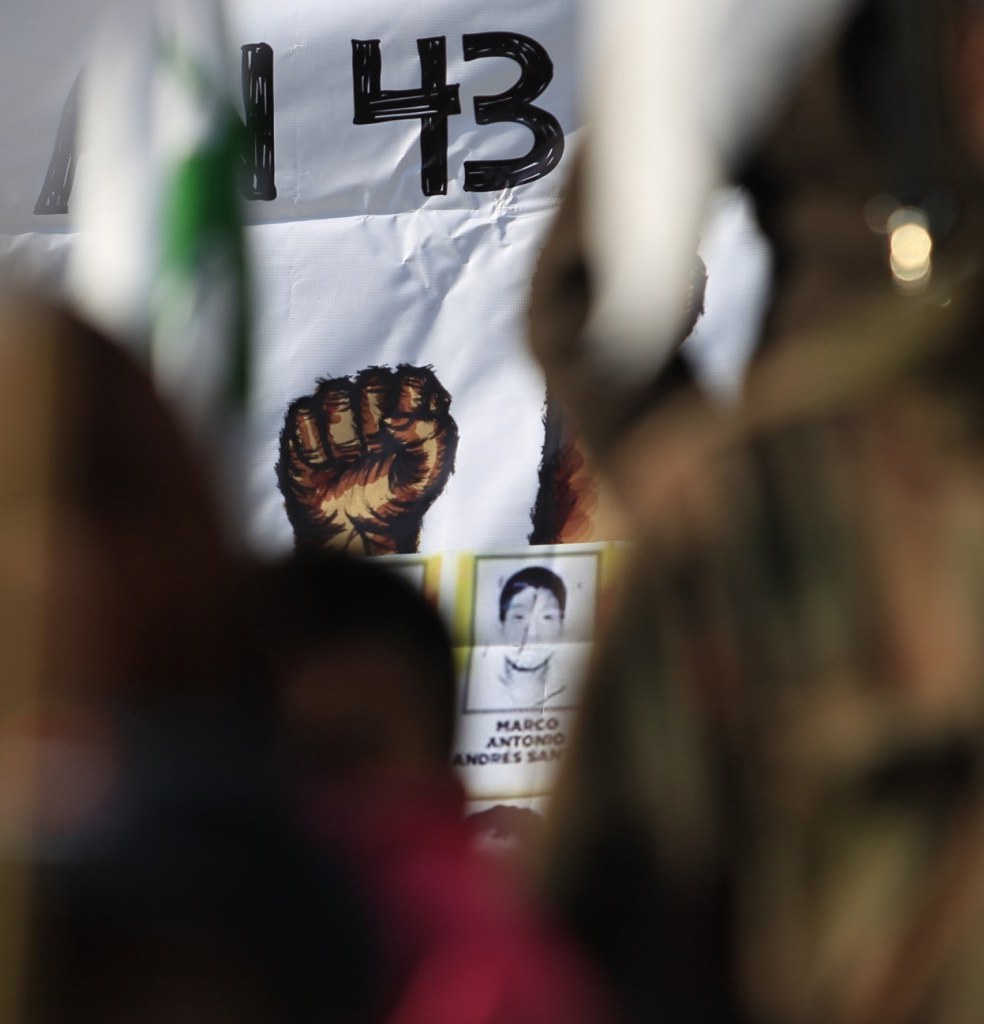