Mexican President Enrique Pena Nieto has been under pressure from protesters to end rampant impunity and brutality by security forces since the 43 students were abducted by corrupt police in the southwestern city of Iguala on the night of Sept. 26. The government finally said it would unveil measures Thursday designed to improve policing and fix a failing justice system. Ricardo Pacheco, a lawmaker in the ruling Institutional Revolutionary Party who heads the justice committee in the lower house of Congress, said the new plan was to give the state greater powers to combat organised crime and violence.

Society is rightly sick of feeling vulnerable. It is tired of impunity and crime…The Mexican state has a decades-old debt with its citizens, and it’s time to pay it.

The government says the students, who attended a radical leftist college, were seen as a threat by the mayor of Iguala, who was in league with a local drug gang. The local police handed over the students to the gang, which apparently murdered them and then incinerated their bodies, according to the attorney general. However, investigators have yet to come forward with any definitive proof. Around 100,000 people have died in gang-related violence in Mexico. 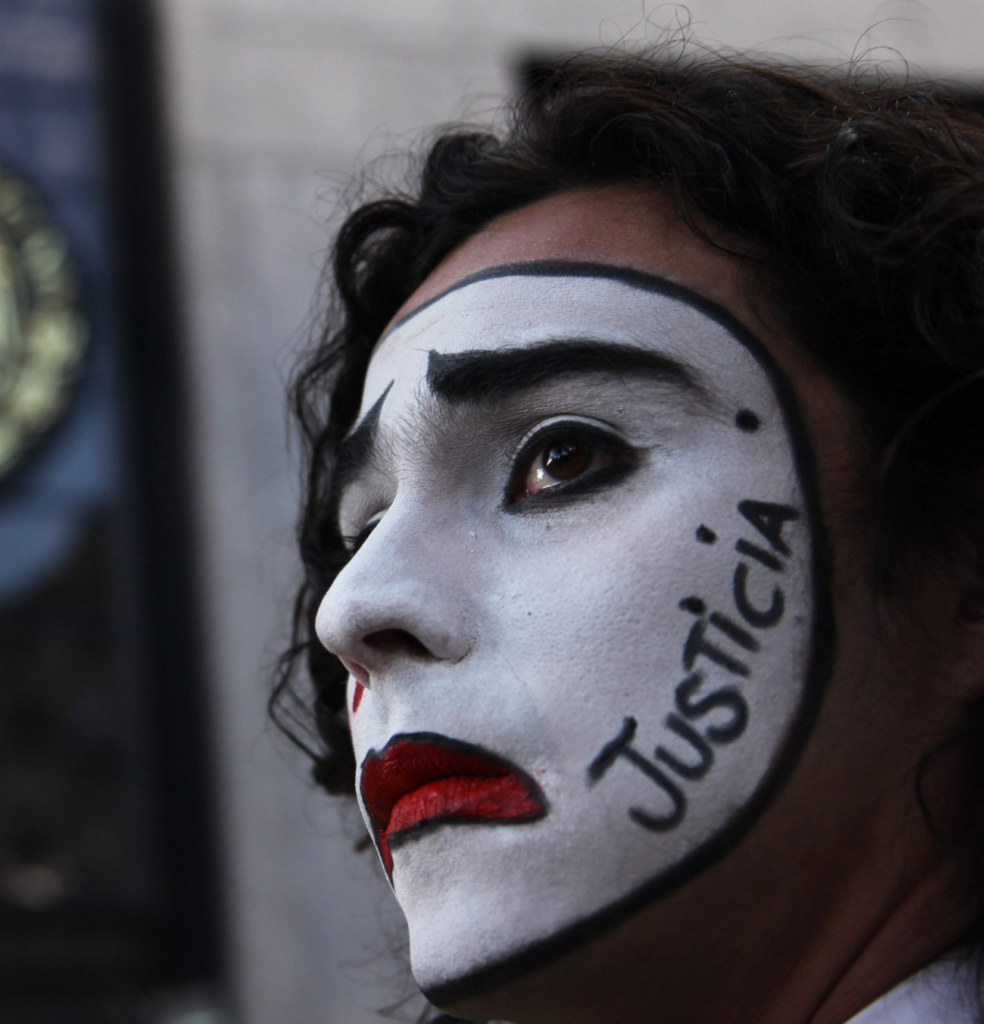