The search for the missing Malaysian Airlines flight MH370 is yet to target the most likely crash site, having been distracted by what is now believed to have been a bogus signal, British company Inmarsat claimed Tuesday. Inmarsat’s scientists told the BBC that they had calculated the plane’s most likely flight path and a “hotspot” in the southern Indian Ocean in which it most likely came down. The flight lost contact on March 8 on its way from Kuala Lumpur to Beijing with a total of 239 passengers and crew on board.

Australian naval vessel Ocean Shield was dispatched to investigate, but before it reached the likely site, it detected a signal that it believed was coming from the plane’s black box. Two months were spent searching 850 square kilometres of sea bed northwest of Perth, but the source of the “pings” was not found and a submersible robot found no evidence of the airliner. Scientists from Inmarsat said they had calculated the plane’s most likely flight path to a “hotspot” on the ocean floor. 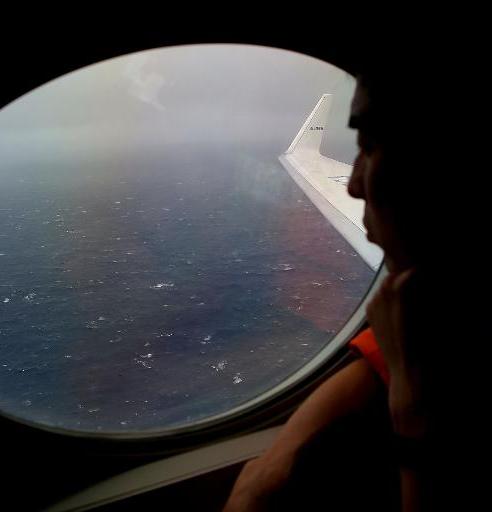