Microsoft is aiming to crack down on cyber crime by disrupting communications channels between hackers and infected PCs. The operation targets traffic involving malicious software known as Bladabindi and Jenxcus, which Microsoft says works in similar ways and were written and distributed by developers in Kuwait and Algeria. It is the first high-profile case involving malware written by developers outside of Eastern Europe.

We have never seen malware coded outside Eastern Europe that is as big as this. This really demonstrates the globalization of cybercrime.

The number of infections could be very large because Microsoft’s anti-virus software, installed on less than 30 per cent of the world’s PCs, has detected some 7.4 million infections over the past year. The malware has dashboards with point-and-click menus to execute functions such as viewing a computer screen in real time, recording keystrokes, stealing passwords and listening to conversations. It has been purchased by at least 500 customers. The developers marketed their malware over social media, including videos on YouTube and a Facebook page. They also posted videos with techniques for infecting PCs. 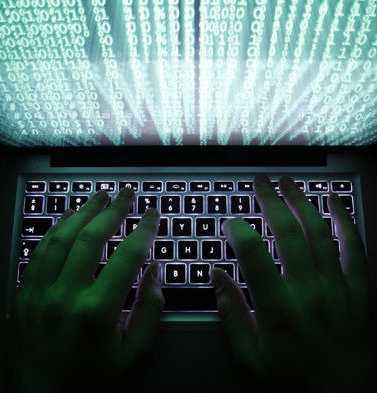