Up to 88 per cent of ocean surfaces sullied by plastic

As much as 88 per cent of the open ocean’s surface contains plastic debris, raising concern about the effect on marine life and the food chain, scientists said Monday. Mass-produced plastics from toys, bags, food containers and utensils, and even microbeads in toothpaste and cosmetics make their way into the oceans through storm water runoff, a problem that is only expected to get worse in the coming decades. The findings in the Proceedings of the National Academy of Sciences are based on more than 3,000 ocean samples collected around the world by a Spanish science expedition in 2010.

We are putting, certainly by any estimate, a large amount of a synthetic material into a natural environment. We’re fundamentally changing the composition of the ocean.

Some 10 million to 20 million tons of plastic enter the oceans every year, accounting for up to 80 per cent of the trash at sea and on shores. Plastic can cause “mortality or illness when ingested by sea creatures such as turtles, entanglement of animals such as dolphins and whales, and damage to critical habitats such as coral reefs” said the U.N. Environmental Program. 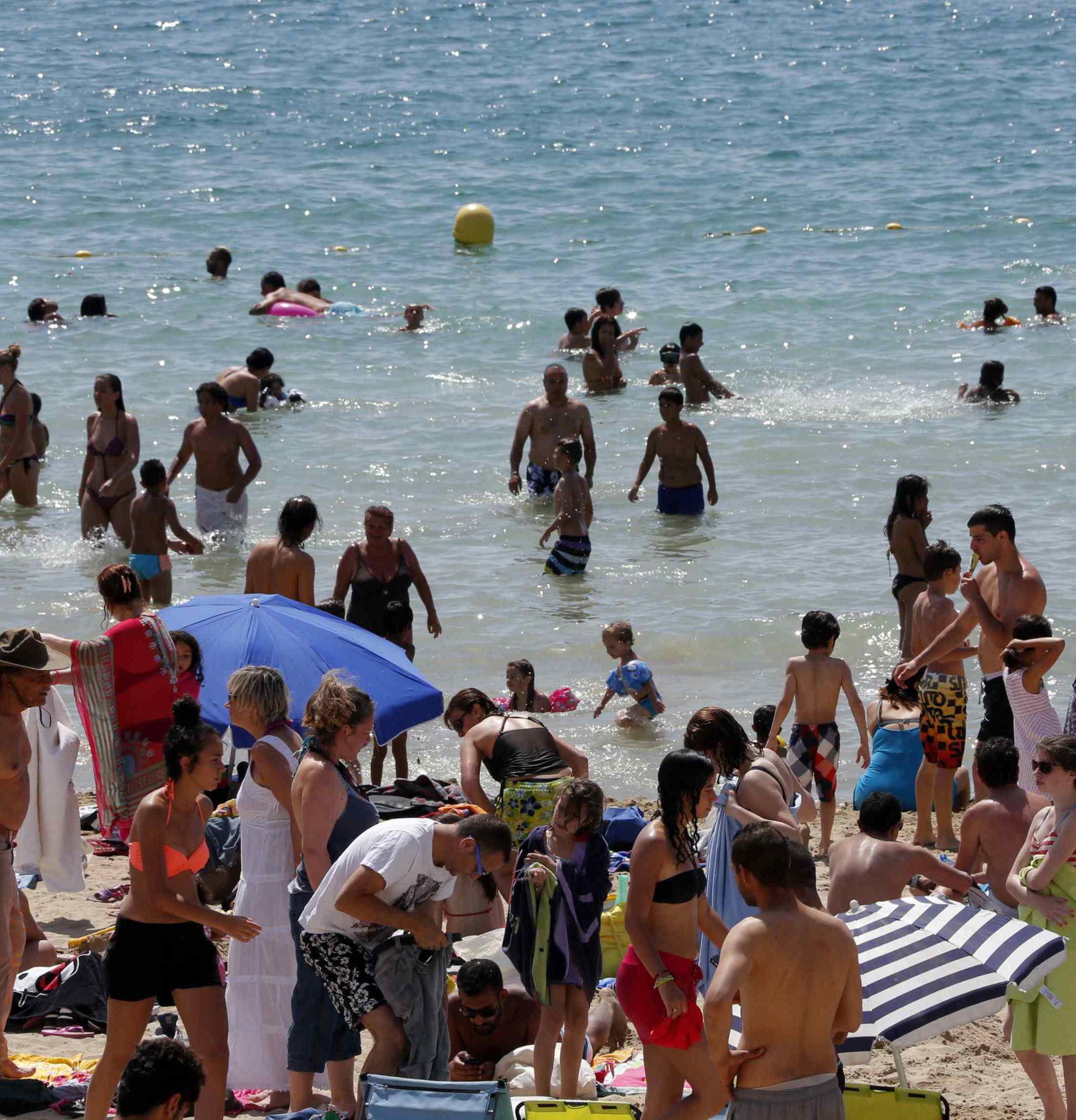