Microsoft shareholders have approved an $84 million pay package for new CEO Satya Nadella, despite concerns raised by an investor advisory group. Nadella, who was named CEO in February, will be paid largely in stock grants that won’t vest for several years. Microsoft said the grants are an incentive for strong performance. Shareholders asked the new CEO and other leaders about Microsoft’s efforts to help blind and disabled customers and about online security. The executives only fleetingly addressed Microsoft’s business and financial strategy. Microsoft’s market value has shot up almost $100 billion since Nadella took over from Steve Ballmer in February. This is partly due to the strong rise in stocks indexes, but also helped by Nadella soothing restless investors with a string of moves designed to haul the software behemoth into the mobile, cloud-computing era. 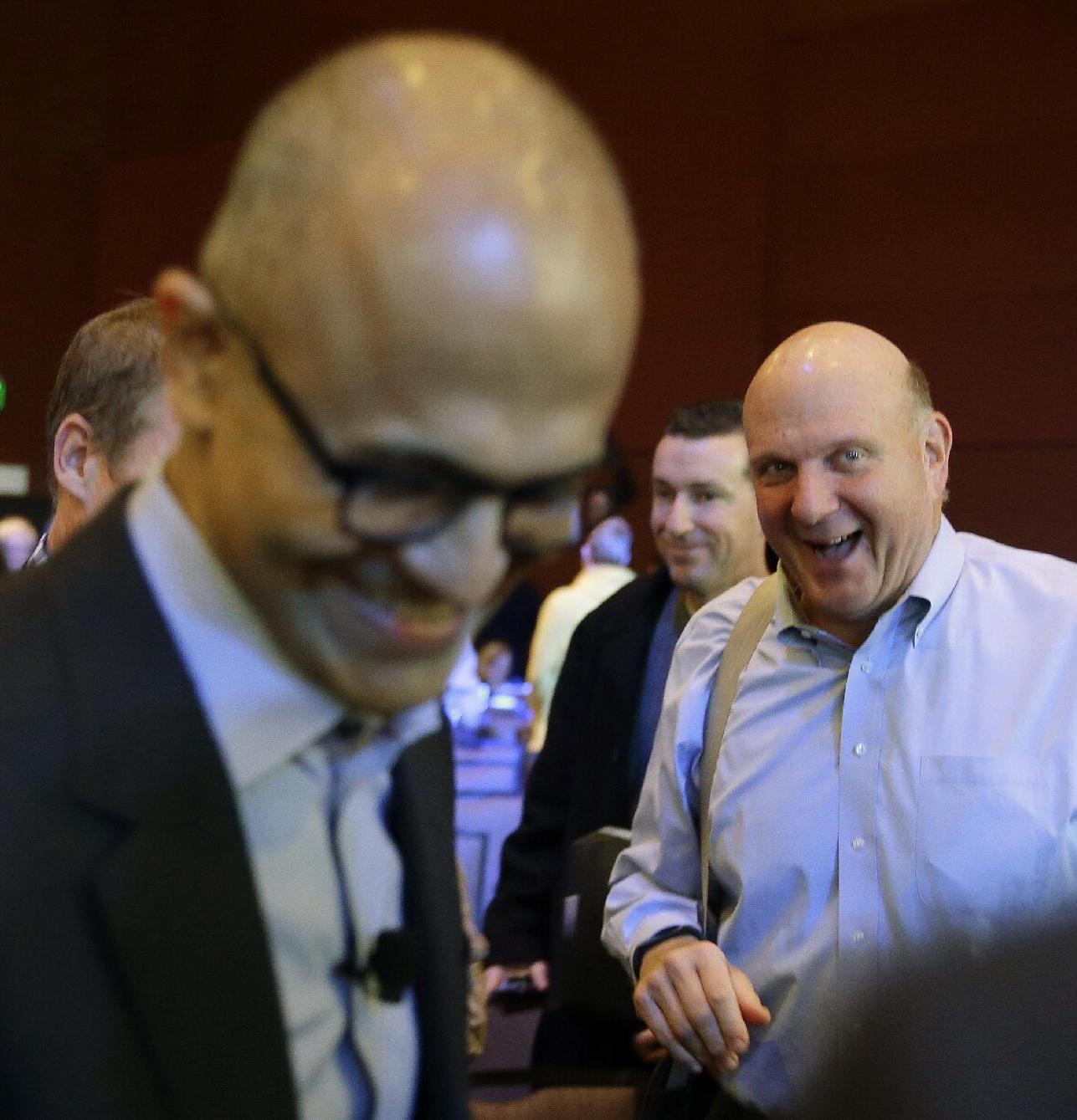