Microsoft to slash 18,000 jobs in biggest cuts in its history

Microsoft has confirmed plans to “eliminate” up to 18,000 jobs worldwide as part of efforts to simplify the company’s operations and cut costs. The announcement was made in an email to staff titled “Starting to Evolve Our Organization and Culture” by new CEO Satya Nadella. The purchase of Nokia’s mobile division, which is being integrated into Microsoft, was to account for the majority of the losses, Nadella said. The deal, completed in April, added 28,000 positions to Microsoft’s payroll.

The first step to building the right organization for our ambitions is to realign our workforce.

The company, which now employs 127,104 people globally, has made no announcement on exactly where the cuts would be made, though it estimated costs of up to US$1.6 billion initially before savings would be realized. Microsoft’s share price rose more than 1 per cent in pre-market trading after news of the plan was confirmed. 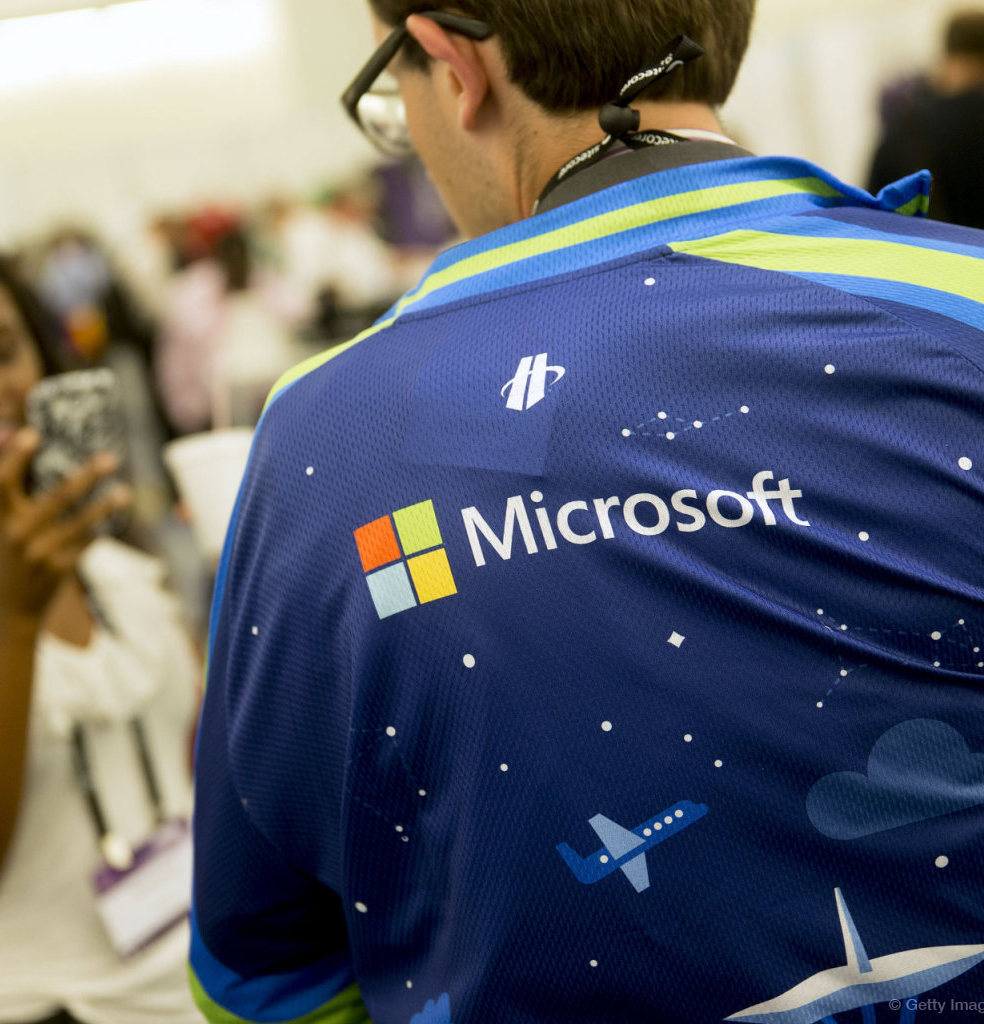